Crushed Velvet & The Velveteers with Kim Dawson on ‘Good Thang’

You might know him as a founding member of Soulive, as 1/3 of the Alan Evans Trio, as half of The 7 Day Weekend or just as Alan Evans, but when this multi-instrumentalist/songwriter/studio engineer & producer lets the guitar player in him take the lead, his alter ego is Crushed Velvet & the Velveteers and he’s back with new single “Good Thang feat. Kim Dawson” on Vintage League Music.

This new single is released digitally on June 12th and is being pressed up as a 7” vinyl single for later release, distributed worldwide by Fat Beats. The track anticipates a new Crushed Velvet & the Velveteers album on the way! 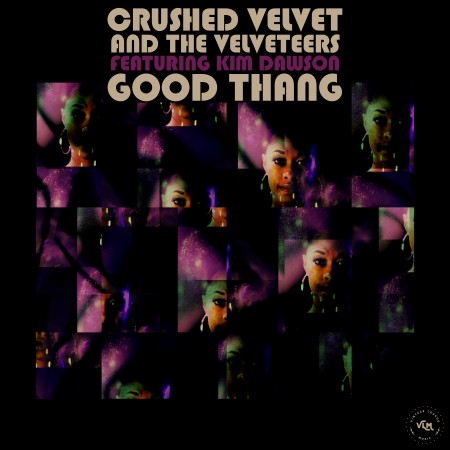