“Succeeds in funking up one of the most storied traditions in jazz!”

Spontaneous, funky, and undeniably a party, the BT ALC Big Band assembles the finest jazz and funk musicians from Boston and beyond to create something totally original. Trombonist Brian Thomas and trumpeter Alex Lee-Clark first assembled the band in 2011, drawing from the big band traditions of Duke Ellington, Count Basie and Thad Jones and infusing the grooves of funk legends like James Brown, Parliament Funkadelic and The Meters, to create an undeniably unique sound, Big Band Funk.

Seeing and hearing the BT ALC Big Band live is always an incredible and mind blowing experience. They have an extensive catalogue of original repertoire that encompasses funk, soul, hip hop, afrobeat, reggae and jazz styles and are consistently adding new music to the set. The BT ALC Big Band has performed at a variety of venues throughout the years including The Paradise Rock Club (Boston, MA), The Salem Jazz and Soul Festival (Salem, MA), The Met (Providence, RI), Chickie Wah Wah (New Orleans, LA), Ryles Jazz Club (Cambridge, MA), Beat Brew Hall (Cambridge, MA) and The Beehive (Boston, MA). The band has established a homebase at Sally O’Brien’s (Somerville, MA) where they maintain a monthly residence on the last Thursday of each month.

BT ALC Big Band has recorded and released four full length albums of original music; “Superhero Dance Party” in 2013, “The Herd Sessions Vol. 1” and “The Herd Sessions Vol. 2” both in 2016, and “The Search For Peace” in 2019 on Ropeadope. They have also released three singles;  “Africa” by The Meters , “Damn’ Right I’m Somebody” by Fred Wesley & The JBs, both on Ropeadope in 2019, and most recently an original composition entitled “Bring Forth Change” on Vintage League Music featuring special guests Alan Evans (Soulive), Eric “Benny” Bloom (from Lettuce) and Nigel Hall (also Lettuce).

In addition to recording and performances at clubs and festivals, the BT ALC Big Band demonstrates their commitment to education through clinics, workshops and performances with students throughout New England. Whether that’s an elementary student learning to make sense out of their new band instrument or a college student searching for their own improvisational and artistic voice, the focus is to help students build confidence and create their own music. Their clinics are catered to the requests and needs of each group and are fun, inspiring and interactive. BT ALC Big Band compositions are available for purchase at btalc.com, and have been performed by professional, college, honor and high school jazz ensembles all over the United States and in the U.K.

The BT ALC Big Band continues to push the art of the big band forward by utilizing a process that’s been followed by musicians for years: play the music you love, just in your own way. 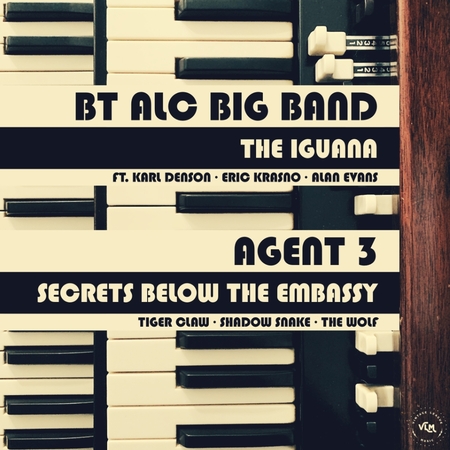 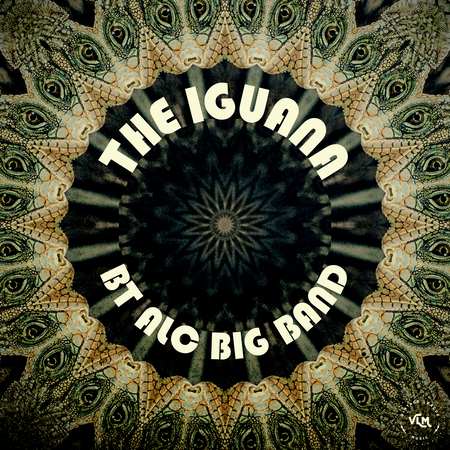 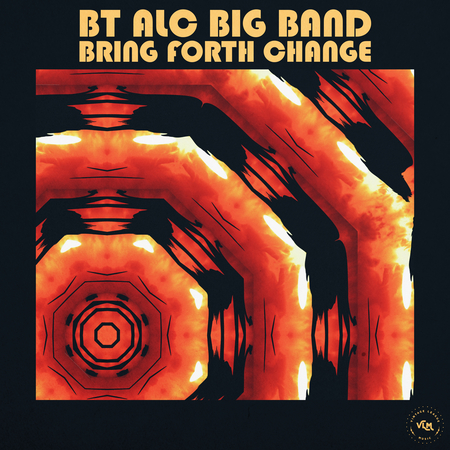