Hot on the heels of first single “With A Bit Kurkuma feat. Yane Singh” released at the beginning of August, German multi-instrumentalist, composer and producer YORK drops another taste of his debut solo album The Soul Jazz Experience Vol. 1 due for release later this month, with second single “The Days In Brazil” featuring the sweet vocals of internationally recognized singer Guida de Palma from Lisbon.

“The Days In Brazil” is a danceable latin groove brimming with South American flair, and was inspired by YORK’s memories of touring Brazil with Bahama Soul Club, one of many outfits he has collaborated with throughout his years as an in-demand session musician. The song is characterized by a bebop-like riff with sax & flute and a yorktypical tenor sax solo as well as vocal samples of Gil Scott-Heron, to create a true latin jazz gem. Enjoy the trip to Brazil…! 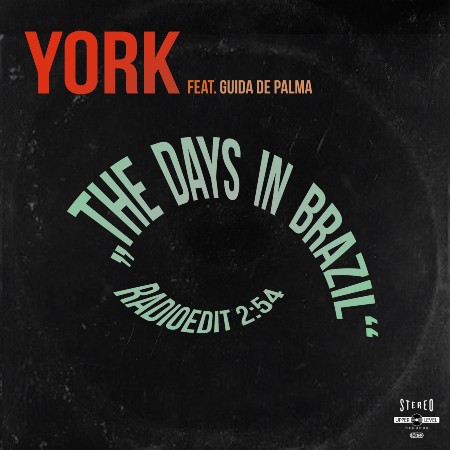