Video of the first single from David Nesselhauf’s album ‘Afrokraut’

While waiting for his new solo album “Afrokraut” to drop on September 30th on CD and digital download followed by an LP release in October, German producer and multi-instrumentalist David Nesselhauf, has launched the brand new video to first single “Come Along Bintang Bolong”, a catchy afrobeat scorcher feat. Gambian singer Amadou Boh.

The term afrokraut was coined in the 70s to describe the genre that originated from the fusion of African afrobeat with German krautrock. David Nesselhauf‘s modern take revisits that experimental time while updating it for the modern day. While the 13 tracks of “Afrokraut”  nod towards the dance floor, they also address hot current topics such as migration and exclusion. The album is full of unique vibes and takes a strong stand for global unity, so the the message it carries is more valid today than it ever was.

“Afrokraut” out Sep. 30th on CD / digital and TBA on LP via Légère Recordings 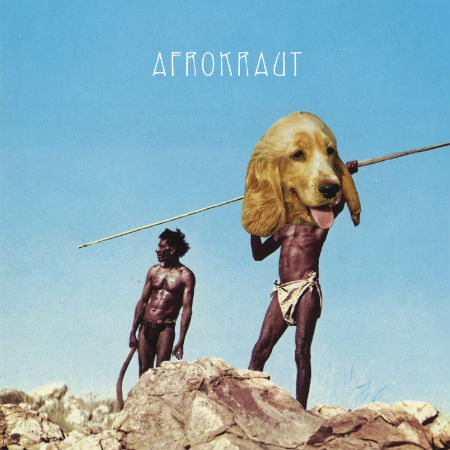