Ahead of the release of “Soniquete”, a compilation of greatest hits plus a previously unreleased gem by Spanish musician and singer-songwriter Gecko Turner, slated for release in autumn 2018, come the radio edit and instrumental version of one of the man’s signature tunes.

“Un Limón En La Cabeza” is a track that has long been a staple in sets of the more broad-thinking DJs of the world, originally appearing on Gecko‘s first album “Guapapasea!” from 2003. Its jazzy intro, funky rhythm section, gorgeous horns, and Gecko‘s inimitable, multi-lingual word juggling make for an irresistible groove and a timeless classic. This radio-friendly version is the first single to be released in anticipation of upcoming album “Soniquete” due out n October. 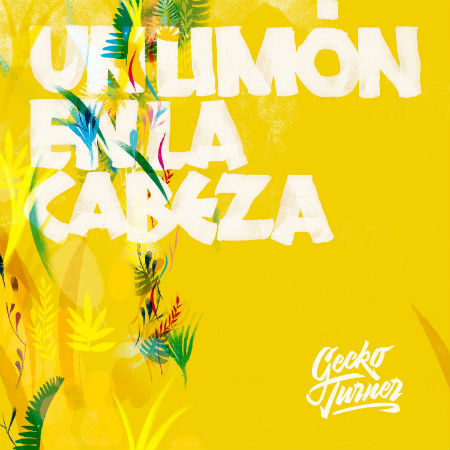