After the overwhelmingly positive response to their recent full-length “Lowdown“, British funk & soul powerhouse Crowd Company drop instrumental track “Orbital”, a cinematic-psych workout released only on the CD version of the album and not previously streamable.

“Orbital” takes things in a completely different direction from the soulful grooves the band has become known for, with a powerful, exciting funk workout and an ambient, psychedelic flavor, evoking acid jazz and even Egyptian melodies. The track features the sublime horn playing of Ryan Zoidis (aax) and Eric Bloom (trumpet) from Grammy nominated band Lettuce.

Third full-length “Lowdown” dropped at the beginning of 2020 and was touted by critics and fans alike as the band’s best yet. This album is without a doubt a substantial step up for Crowd Company work and perfectly showcases a group that has matured into a well-oiled machine. With three albums under their belt, a prolific collaboration underway with Alan Evans and the Vintage League Music label, almost non-stop live shows and a growing fanbase, Crowd Company are a name we’re sure to hear much more of in the future! 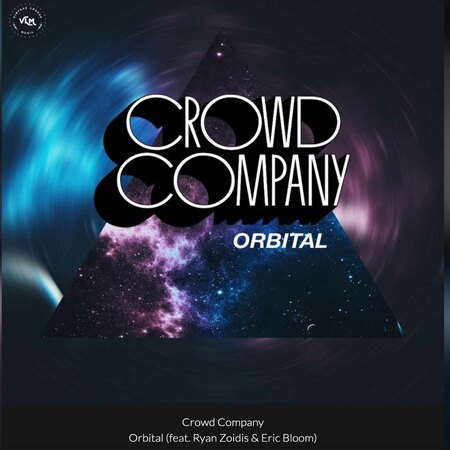