German combo Bahama Soul Club gives another sneak peak into what to expect on upcoming album “Bohemia After Dawn” with the release of “Mango EP”, a 3-track taster centered around track “Mango” featuring Cuban singer Arema Arega, with the original version alongside two remixes.

Main single “Mango” sees Arega waxing lyrical in Spanish over a mellow, tropical rhythm and was teased a week ago via a new video by André Neundorf. But the EP also has a little extra action in the form of remixes by Club Des Belugas, who go in a bossanova direction, and new project TheEEs with an exclusive reggae version that does not appear on the full-length.

3 different but equally exotic flavors to whet appetites for the release of “Bohemia After Dawn”, dropping on CD and Digital on July 17th and on LP on July 24th via Buyu Records. 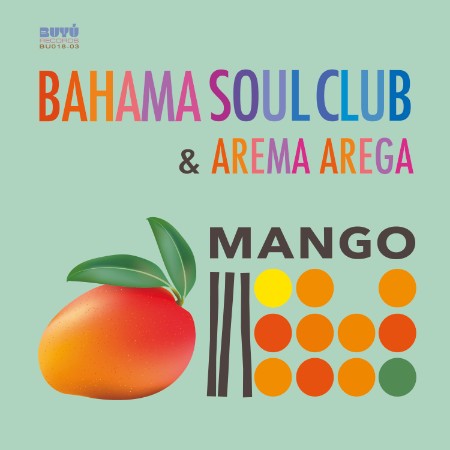