“electricity” is the second stunning new single to be taken from ephemerals forthcoming album “the third eye“. Evolving from their initial incarnation as a classic soul group, over the course of their first 3 albums, the band have continuously pushed beyond the boundaries of traditional genre ideas and traverse unexplored musical territories.

And their fourth record sees this trend continue, as experimentation with recording and mixing techniques to illustrate the artistic concepts behind the songs has been key in the overall character of “the third eye” album sound.

“electricity” is a prime example of this where dreamy Rhodes chords superimpose from their hard left and hard right pan positions in the mix alongside a drum kit that has various elements hard panned alongside them. Imitating masculine and feminine sides of a brain, the mix conceptualises the power of non-binary in a sonic spectrum.

Lines like: “Where do you begin and where does somebody else end, and where do they start again?” are conveyed with sincerity in an introspective track that bristles and fizzes like its title would suggest.

“electricity” out on Digital downoad on December 6th via Jalapeno Records 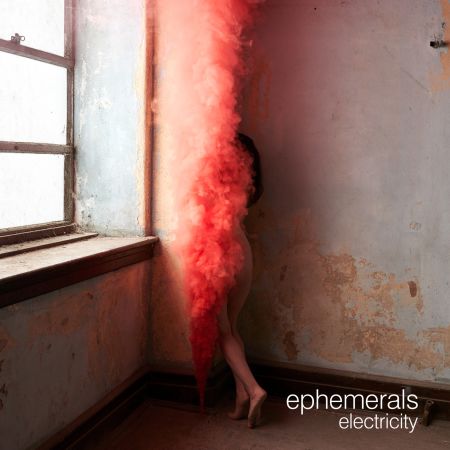