Renegades Of Jazz is ‘Invested’ with US mc / singer Chelsea Monet

Just as Summer draws to a close, Renegades Of Jazz hits us with another taste of his upcoming album in the form of second single “Invested”, a buttery-smooth slice of electronic soul & rnb featuring American MC/singer-songwriter Chelsea Monet.

LA-based performing and recording artist Chelsea Monet was a founding member of the Afro-Latinx hip-hop band Earth Arrow, playing music centered around the plight of black and brown people in the Americas. Known for her outspoken nature, Chelsea uses the ancient art of storytelling to shed light on the experiences of disenfranchised people.

Monet‘s wife Sema is a huge inspiration for her lyrics and creative life and so “Invested” is calling on us all to invest in love, family, friends and mental health rather than solely material possessions. This track is the second single taken from German producer David Hanke aka Renegades Of Jazz‘s new album Sonic Verve due out September 30th 2022. 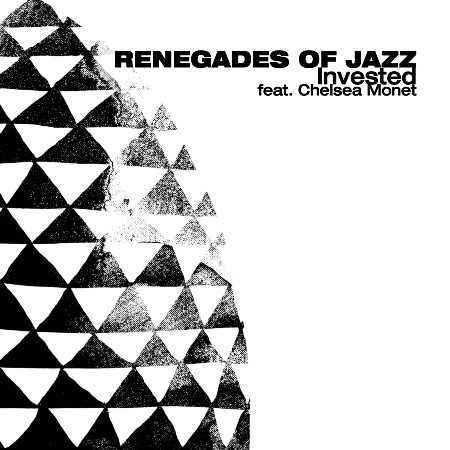