Watch the video to first single “Ay Jona” from the upcoming new album “The Cuban Tapes” by latin jazz ensemble Bahama Soul Club, a hypnotic mix of afro-Cuban rhythms, global beats and latin atmospheres developed in 17 tracks that sound like a jazz club in 60s Cuba.

Indeed the work on this album was deeply inspired by the breathtaking images of one of the most deliriously beautiful films ever made: “I Am Cuba”, directed in 1964 by Mikhail Kalatozov and presented in the 90s by Francis Ford Coppola and Martin Scorsese. The rights of this film belong to The Cuban Institute Of Cinematography, who totally fell in love with the first songs for this album and also with the idea to combine the footage with the music. They finally agreed to the use of several scenes, with their pure genuine cuban patina, for a couple of videos to support “The Cuban Tapes”. The first video is a trailer featuring the opening song “Ay Jona”. 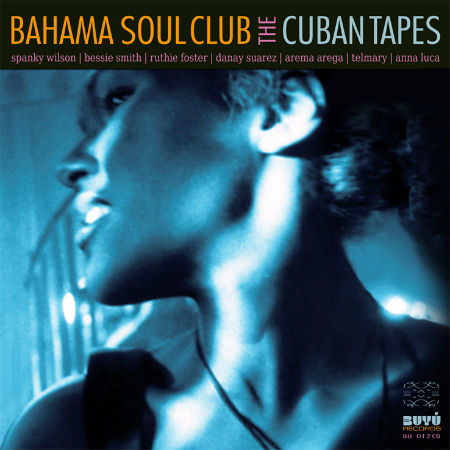