Mixcloud
‘Lovers’ is the slow-burning, soul-infused new single by Lehto

‘Lovers’ is the slow-burning, soul-infused new single by Lehto

Lehto is one of many incarnations of German producer David Hanke. Under this guise, Hanke focuses on downbeat and electronic music, from creating lush and cinematic instrumental music to uplifting dancefloor moments, combining elements of soul, afro and modern club music.

After releasing his second single, Ahead Of Us, in collaboration with Los Angeles-based longtime friend Tristan De Liege and ahead of his forthcoming album, Lehto now releases his next single, “Lovers”, right in time for the sunny days of the year. “Lovers” is a slow-burning, warm-sounding, feel-good anthem to let the sunshine in. A Sly-styled soul sample in combination with wild drum fills make the chorus, while catchy chord progressions peppered with a synth plug here and a drama synth there are responsible for the joy in between.

Lehto is already carving out his own niche right from the start with his kaleidoscopic and soul-infused sound that gracefully floats between downbeat, soul and electronic club music. This year Lehto has been busy finishing his debut album, on which two tracks feature the vocals of German singer Jepka. Lehto‘s debut album, Between All Days, will be released this year on Bathurst.

“Lovers” out digitally on August 5th 2022 via Bathurst 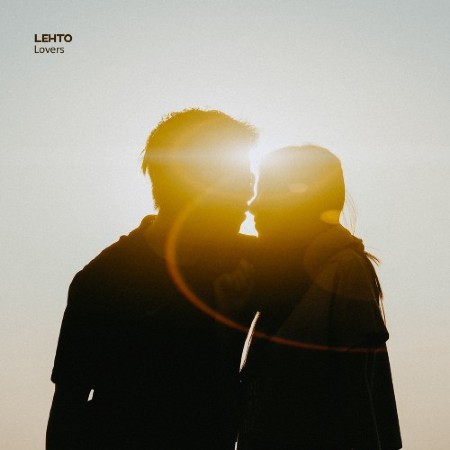