Dem Juju Poets is the new alias of prolific German DJ and producer David Hanke aka Renegades Of Jazz and will henceforth be the primary outlet for his afro-driven music. As a taste of what’s to come Dem Juju Poets has released two irresistible singles on French label Radio Krimi Records, combining his various influences into a unique and original blend of irresistible afro-funk.

Watch out as Dem Juju Poets claims his rightful place in the afro-funk stratosphere! 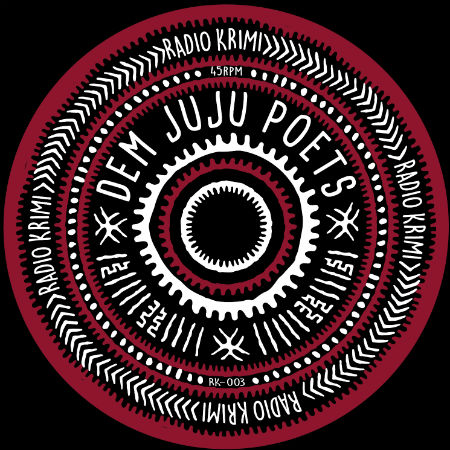