“CS” is the debut album of Italian funk outfit Randy Roberts & The Capital Strokes, a 12 element group based in Rome and inspired by the mid to late 70s sound of artists such as Sly Stone, Maceo Parker, Parliament, and Commodores. Having honed their skills on the field through extensive touring in Italy and beyond, Randy “the Reverend” Roberts & The Capital Strokes are now ready to detonate the full force of their explosive energy on record, with a combination of slick grooves and tight arrangements.

Following in the footsteps of his father Rocky Roberts, an American singer who pioneered the soul / rnb sound in Italy in the 60s, Randy “the Rev” has been performing since 1992 and has numerous gigs under his belt including participations in many of the most important festivals in Italy. After teaming up with a group of talented musicians and forming The Capital Strokes, all the ingredients were in place for him to focus on composing and recording the 13 tracks that form full-length “CS” and introducing the band to the world.

Opener “They Wanna Funk Me Up” immediately sets the pace of the album, with a riff that clearly draws from Curtis Mayfield‘s “Freddie’s Dead” and provides a bridge between past and present. While “I Can’t Do Without Love” channels Prince‘s classic song “Kiss” in an 80s-influenced blend of funk and rock. From first single “Oh Yeah” that fully displays the group’s trademark sound, made of blasting horns and contagious rhythms, to anthem “Do It Like The Strokes” with its uptempo groove, or standout track “The Sound of Love” with its smooth vibes, “CS” delivers a powerful punch of sounds that is sure to place Randy Roberts & The Capital Strokes at the forefront of Italy’s funk scene. As Randy says, it’s not just funk, it’s faith!

“CS” out on CD/Digi on April 23rd via Goodfellas 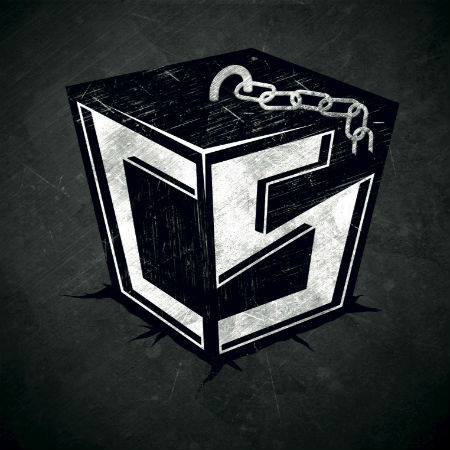