‘Blur’ is the first track from ephemerals’ upcoming fourth album

“blur” is the first track taken from ephemerals fourth album “the third eye”. As with every album of ephemeral’s career – “the third eye” explores boundaries both sonically and lyrically. Like “blur”, the album is a challenging but ultimately uplifting listen which uses recording techniques to explore the duality of sexuality with masculine and feminine sounds being panned to different sides to give each side of the brain a different effect.

“blur” talks of songwriter Hillman’s experiences as a teenager trying to visualize her body through blurred eyes in the mirror to see herself as she wanted to be. Hillman takes influence from the yoga instruction to look soft over your hands which has the effect of softening your mind to observe and not judge through the blurring of the hand which in turn led her back to childhood and the way she tried to view herself then.

Delivered with the emotion that is ever present in Wolfgang’s voice the song sets the tone for the album. When recording the song Wolf pictured himself in a psychic hall of mirrors with his personality and all the different aspects of who he really is on show. The combination of songwriter Hillman Mondegreen and singer Wolfgang Valbrun has proved to be extremely successful both artistically and commercially.

The bond the pair have is apparent when Wolf tells how singing the songs in the studio and on stage make him feel intimately connected to the person that wrote them.

“blur“ out via Digital download on October 25th via Jalapeno Records 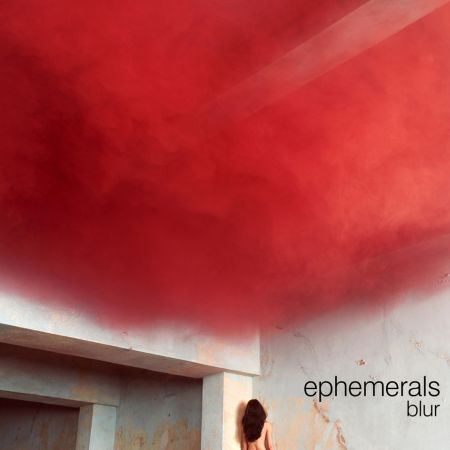