Soul man Eric Boss first gave the world a taste of his solo efforts in 2016 with limited edition 45 “The Turning Point“, a dramatic slice of soul that featured singer Ishtar and has long been sold out everywhere. He switched it up in 2017 with follow-up “Closer To The Spirit“, this time aimed squarely at the dancefloor with its contagious, uptempo rhythm and oldschool vibes. Having cemented his collaboration with Mocambo Records with those two outings, 2019 sees Eric Boss ready to give the world a taste of his upcoming new album with first single “Bad Luck”.

“Bad Luck” is a head-nodding funk-soul number led by crunchy drums and a badass bass line over which Eric‘s cool delivery flows smooth and silky. The track is out digitally on March 15th in anticipation of his debut solo album “A Modern Love”, dropping on May 10th on LP & Digital via Légère Recordings / Mocambo Records / Fat Beats. 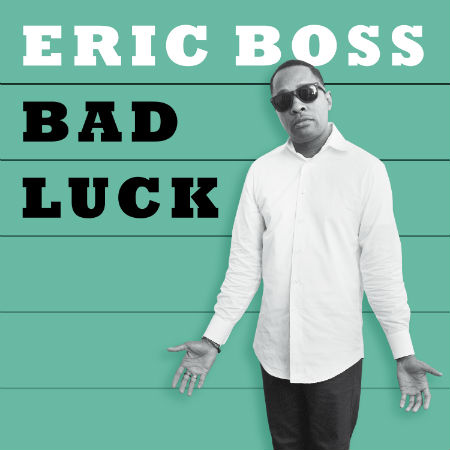