Earlier in May, Geordie boys Smoove & Turrell launched third single “It Ain’t Working“ from their upcoming new studio album “Stratos Bleu” dropping in June, and now this talented crew of virtuosos has delivered the official video to accompany it!

The animated clip of “It Ain’t Working” was created by Newcastle-based creative agency Cravens, and draws inspiration from the Wacky Races cartoons, fitting right in with Smoove & Turrell‘s zany aesthetic. Doubling up as a lyric video, this clip perfectly captures the fun grooves of the single, which combines Chicago house rhythms and warm analog basslines. The psychedelic 60s scenario is the ideal sonic throwback to their halcyon days of youth, and the lyrical themes explore the impact of life as a touring musician on one’s mental health, as Turrell repeats “It ain’t working so they say, it ain’t working” like a mantra.

“Stratos Bleu” will be out on June 2nd and promises to be another step in the evolution of one of the UK’s foremost electronic-disco-funk sensations, Smoove & Turrell. 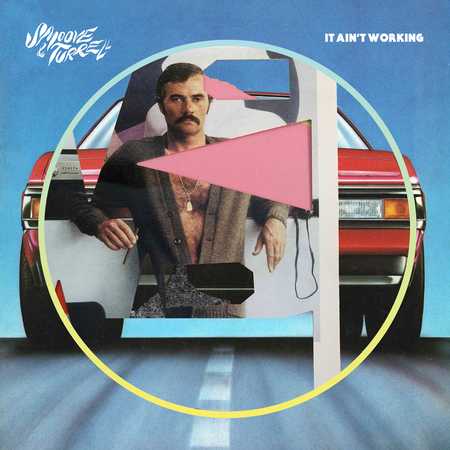