“Express 76” is an uptempo workout that sees Crowd Company flexing their their musical muscles as they hit, pluck, press and blow for almost 3 minutes of relentless groove. Released digitally on October 25th, this track anticipates the upcoming new album by Crowd Company, which will see the light of day on CD, LP & Digital download on January 31st 2020.

Both the single and the album will be out on Vintage League Music and were recorded in Millers Falls, USA at the studio of Alan Evans (Soulive / Ae3) who also produced the record. Before the album drops you can expect additional singles to be released by the band. Here is your first taste! 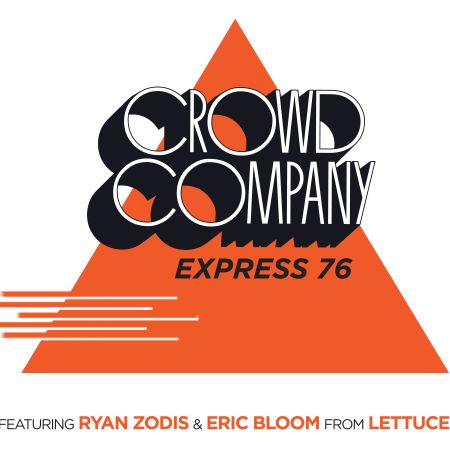