In 2005, a new zoo opened in Lausanne, Switzerland. Its wild animals have been going bananas in their quest to create a more dancefloor-friendly world. Now released, the zoo residents can be tracked by their heavy funk smells. Follow their scent past retro-psychedelia and turn left after organic garage.

A 4-piece instrumental funk band from Lausanne, Switzerland, Kind & Kinky Zoo has been gaining global exposure from radio DJs, club DJs and record labels since 2005. Armed with drums, a bass, a flute and a Fender Rhodes, the band has battled its way into the funkiest b-boy cyphers and dance-floors worldwide. “Released!” is the Kind & Kinky Zoo‘s debut album and is a collection of brand new tracks, early singles, remixes by Lack Of Afro and SoulBrigada and a guest appearance by rapper Afu-Ra. 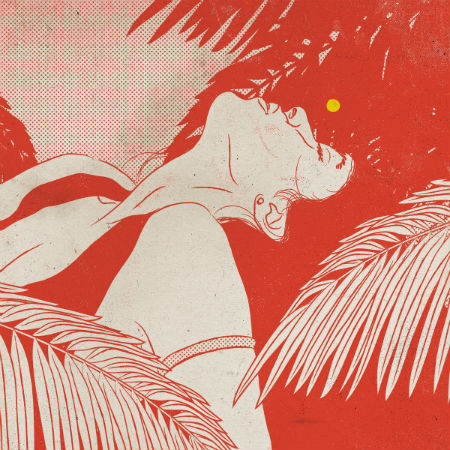