After the last few tumultuous years, Danny Toeman is proud to present his brand new single, “Shake the Blues (Outta Your Shoes)”. Written in response to “blue Monday” (considered the most depressing day of the year in January), this fast-paced slice of funk extols the virtues of letting loose and dancing like no one’s watching OR like everyone’s watching but you just don’t care!

Recorded to analogue tape while the Love Explosion band were all playing together in the studio, Danny further ensured the authentic feel of the song by sending the track to be mixed by Vince Chiarito at Hive Mind Recording, New York City. Chiarito, whose credits including Black Pumas, Eli ‘Paperboy’ Reed, and various acts on the Colemine Records label, has undoubtedly used his skills to send the song into the sonic stratosphere! 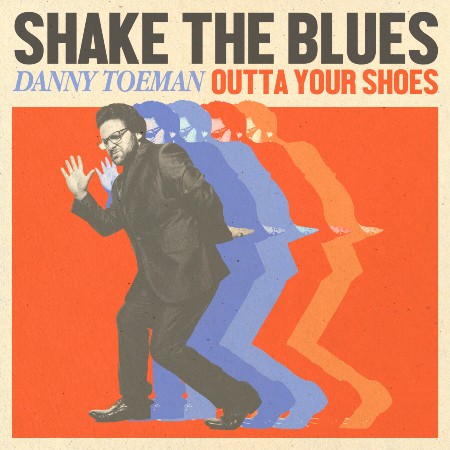