Golden Rules‘ upcoming compilation sampler The Originals 2 presents deep funk experts The Vicious Seeds from St. Petersburg. Being recognized and proofed on the dance floors by Kenny Dope, Skeme Richards and many others, this band released several 45s via Funk Night Records and is one of the scene’s best-kept secrets. New single “Wireless Party” is a powerful and soulful instrumental funk number powered by vibraphone.

The Vicious Seeds formed in 2016 as a guitar-driven deep’n’heavy funk combo. After several releases on international labels with great success and support by some of the dopest DJs in the world and lineup changes, the sound and style of the band has traveled to more melodic and delicate library music, but still with hints of danger and adventure. Even if they are pretty new to the scene, their releases speak for themselves and The Vicious Seeds will become one of your favorite groups.

“Wireless Party” out digitally on May 20th 2022 via Golden Rules 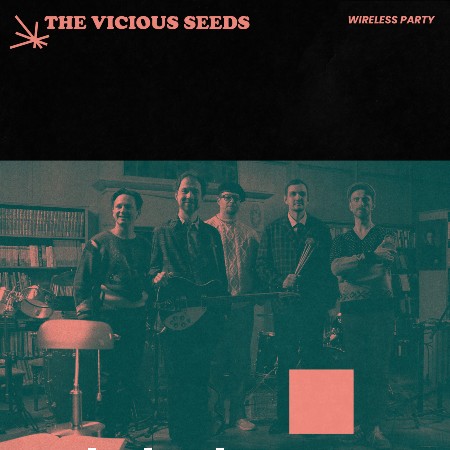