“Copacetic” by the J.A.S. Ricci Quartette is the next single from the highly acclaimed Golden Rules sampler series. The single features western Washington’s Deep Funk legend Joel Ricci teaming up with Colemine Records instrumental star Delvon Lamarr, Polyrhythmic founder Ben Bloom and some of the best horn players from the area. A special all star group with a very unique and special sound. Solo flute plays a wonderful solo over a very tight groove.

Conceived and directed by composer Joel Ricci, the J.A.S. Ricci Quartette worked together in various combinations around Western Washington, USA in the early to mid 2000s, putting on live funk and soul happenings and initiating scores of players and fans in the Funk Message and under multiple pseudonyms. All of this preceding Ricci‘s invention of his deep funk archetype and muse known as Lucky Brown (see Tramp Records). One of the best deep funk producers around!

“Copacetic” out digitally on June 3rd 2022 via Golden Rules 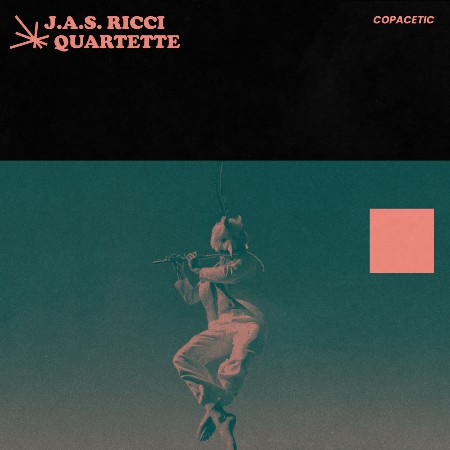