“Burn The Boats” follows “Valencia” as the second single from Emm Gryner’s upcoming album Business & Pleasure, an album infused with the sunshine soul and stellar playing of the late 70s and early 80s.

Emm Gryner says about “Burn The Boats”: “The song began with a desire to explore two ideas. First, the birth of a nation—the birth of a new race of people, in fact—and the story of the woman who was the mother of that story. And second, to consider the meaning of the phrase “Burn the Boats”: the idea of cutting yourself off from even the possibility of retreat, and what it means to stake everything you have on the belief in your own success.

And so the song became a story: a contemporary re-telling of the life of La Malinche, Dona Marina, a Nahua woman enslaved to Cortes in 1519. She would become both his guide and interpreter in Mexico, and ultimately gave birth to his son, Martin, who is considered one of the first Mestizos.” 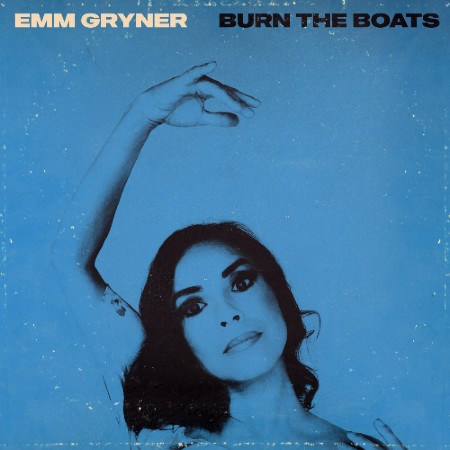