“In my opinion The Mighty Mocambos are one of the best Funk bands in the world right now!”

The Mighty Mocambos and their many incarnations have released dozens of 45s and several albums on their own imprint Mocambo Records and other labels such as Kay Dee, Big Crown, Truth & Soul, Tramp, Légère and Favorite Recordings, to name a few. They have collaborated with musical legends such as hiphop pioneer Afrika Bambaataa, soul star Lee Fields, German composer Peter Thomas or master producer Kenny Dope, put new talent like Gizelle Smith and Caroline Lacaze on the map, brought Caribbean steel drums to funk clubs with their alter ego Bacao Rhythm & Steel Band, and have toured through all civilized parts of the continent and beyond for the better part of the last years.

If their debut album “This Is Gizelle Smith & The Mighty Mocambos” from 2009 presented them as the backing band of soul siren Gizelle Smith, follow-up “The Future Is Here” in 2011 put them firmly on the map as their own distinct and self-sustained entity, exploring new collaborations with guest vocalists and providing the blueprint for what would become their modus operandi. By third album “Showdown“ from 2015 The Mighty Mocambos had cemented their standing and reputation as one of the recognizable and exciting funk bands out there.

Fourth album “2066“ was released in October 2019 and sets yet another cornerstone in their prolific career as a globally active instrumental funk outfit. While maintaining their organic approach of recording real musicians live on tape, the group has refined their trademark sound with a dramatic edge, a hard hitting production and ventures into less obvious musical territories, with a diverse list of special guests ranging from German film composer icon Peter Thomas to hip hop pioneer Ice-T, up and coming MC JSwiss and the golden girl of funk Gizelle Smith.

Their unique style and trademark sound are loved by peers, fans and critics alike and distinguishes them from mere retro-copycat-acts as well as overproduced plastic soul. The Mighty Mocambos continue to deliver their brand of funk with blazing horns, soulful guitars, driving drums and basslines combined with an extra bit of quirkiness. When not producing records for one of their many incarnations and collaborations, the band is touring steadily, witnesses of their concerts will tell you about the musicality, passion, energy, humor and joy that the band loves to bring to the stage and people. 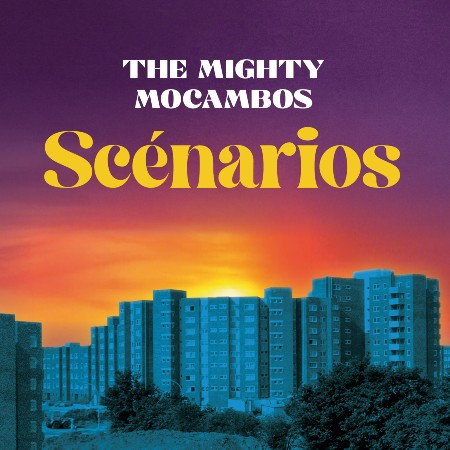 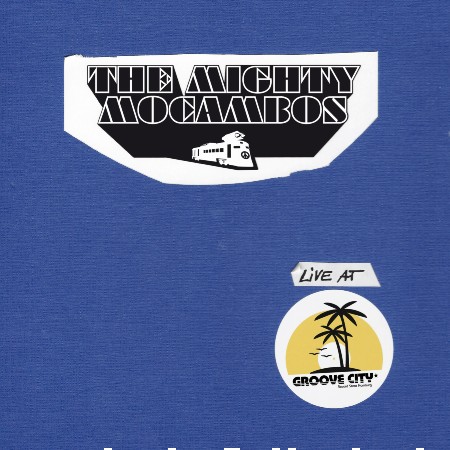 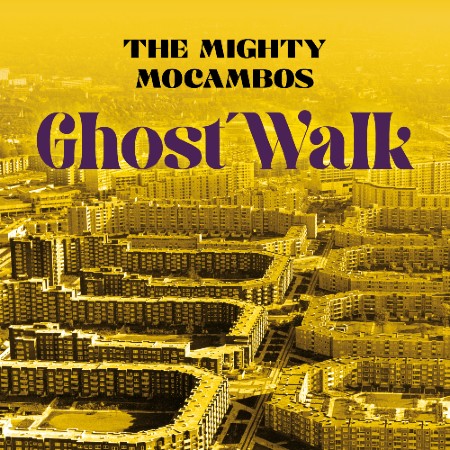 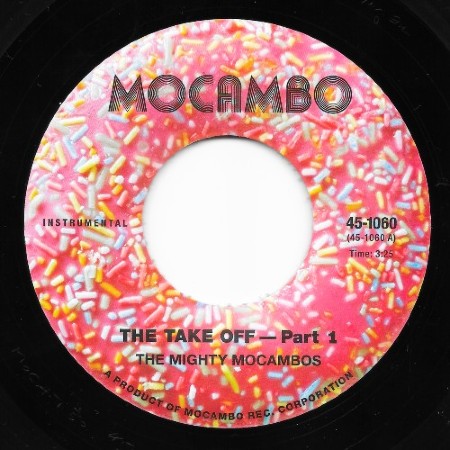 The Mighty Mocambos – The Take Off
45 / Digital Read more 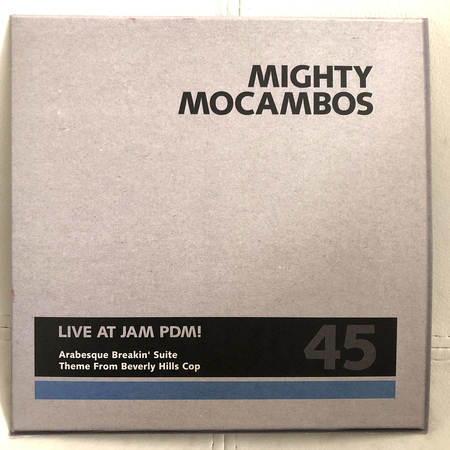 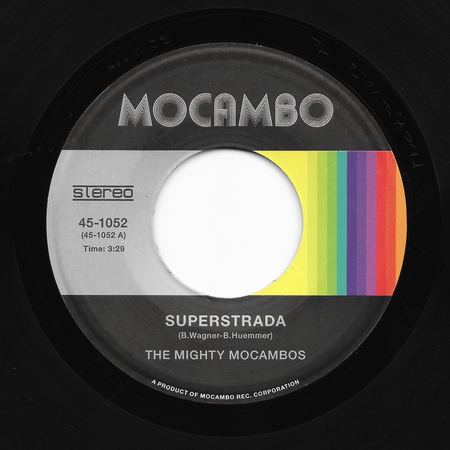 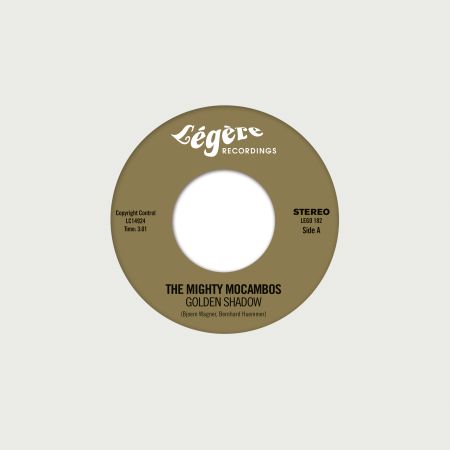 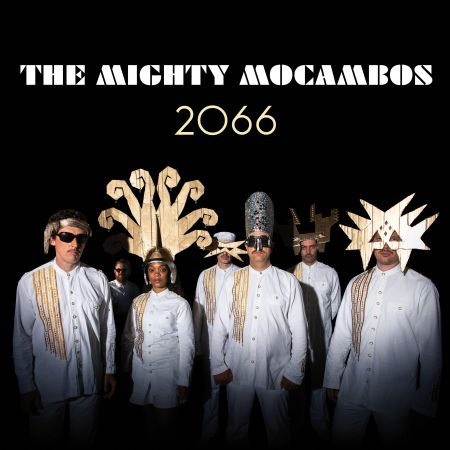 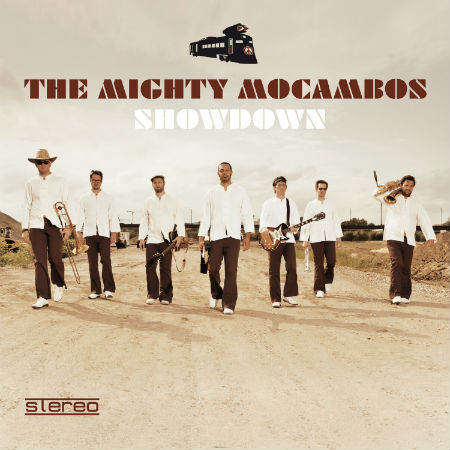