“Modern and groovy acoustic jazz, sometimes tinged with Latin vibes and cinematic atmospheres, while remaining true to the spirit of the masters!”

Malcolm Strachan has been a pro trumpet player since he left the Leeds college of music in 1996. During his career he has worked with countless artists and toured the world with big international names such as Mark Ronson, Amy Winehouse, Corinne Bailey Rae, Jamiroquai, The New Mastersounds, Martha Reeves & The Vandellas, Craig Charles’s Fantasy Funk Band and has recorded on countless pop tracks with various artists.

Malcolm, who is originally from Inverness, Scotland, formed horn section / funk band The Haggis Horns in 1998 after leaving the college with fellow Scots Atholl Ransome from Dunfermline and the late Jason Rae from Aberdeen. They started out doing various club residencies in Leeds and quickly gained a following after appearing on “Keb Darge presents The New Mastersounds” and soon later releasing their debut album entitled “Hot Damn” in 2007 on First Word Records.

Fast forward to today and The Haggis Horns are still going strong and as a horn section and do regular tours and pop sessions. But before the band releases their fifth full-length on their own imprint Haggis Records, the time has finally come for Malcolm to drop his debut solo album “About Time”,  a gorgeous set of soul-jazz instrumentals that tip their hat to the great sound of Blue Note. 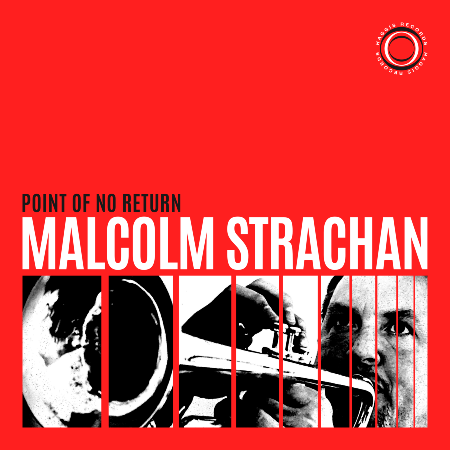 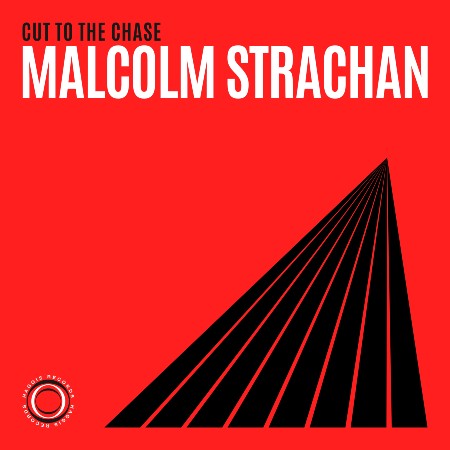 Malcolm Strachan – Cut To The Chase
Digital only Read more 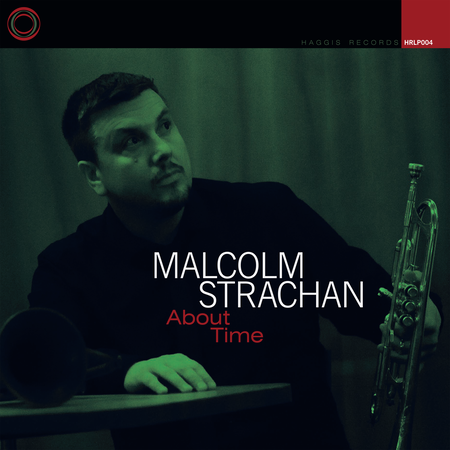