“Hot-blooded, full frontal funk assault not for those of a delicate disposition!!”

Based in Tallinn, Estonia, Lexsoul Dancemachine is a 6-headed, smoking-hot funk beast known for tearing venues apart with its energetic performances on stage. Active since 2013, the aim of this machine is to hypnotize feel-good music lovers with thumping bass lines, syncopated rhythms, irresistible grooves and soulful vocals. It’s the kind of music you can breakdance to, although in between those hard-hitting sounds you’ll find some more tender moments.

Thanks to a successful Kickstarter campaign the band entirely self-produced its debut album “Deus Lex Machina”, which was released on CD, LP and digital download in December of 2015. It went on to gain praise and support from DJs and listeners alike, with single “Beef Grinder” getting picked up by the mighty Craig Charles for his “Funk & Soul Show” on BBC 6 & BBC 2 and even being included in his compilation “Craig Charles Funk & Soul Club vol.4” out on Freestyle Records. The following year was busy with live gigs in the Baltic-Nordic region, including Tallinn Music Week, Positivus, Funky Elephant and Pori Jazz Festival in Finland.

Lexsoul Dancemachine‘s next single was “Coconuts”, an irresistibly catchy tropical funk delight that was released digitally in July 2016. After stunning the region’s crowds with its unique sound and exotic feel it took off abroad, receiving air time worldwide, support from the funk-soul-disco communities throughout Europe and topping local radio charts. The enthusiastic reaction to the track encouraged Lexsoul Dancemachine to pursue this direction further and record their next album with a decidedly more latin funk and tropical disco influence. Sophomore full-length “Sunny Holiday In Lexico“ came out on Funk Embassy Records in 2018 and further cemented the band’s standing as as sweat-inducing groove machine.

As the band prepare for the release of their third studio album, there’s no doubt the raw funk beast shines first and foremost in a sweaty live setting. They’ve yet to leave a crowd unfazed as evident from the first UK tour in February 2017 when the Dancemachine made people stomp their feet in London, Bristol, Manchester and Leeds. Among the dates was a sold-out evening at the iconic Band on the Wall venue during the Craig Charles Funk and Soul Club evening. 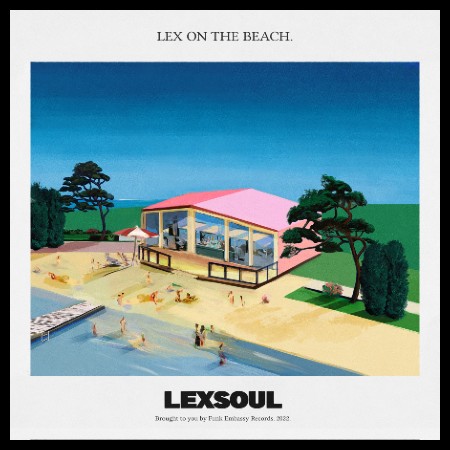 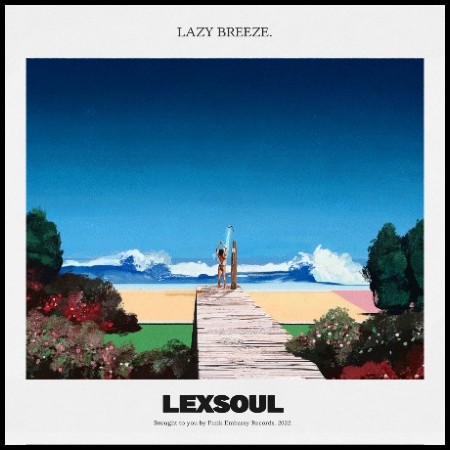 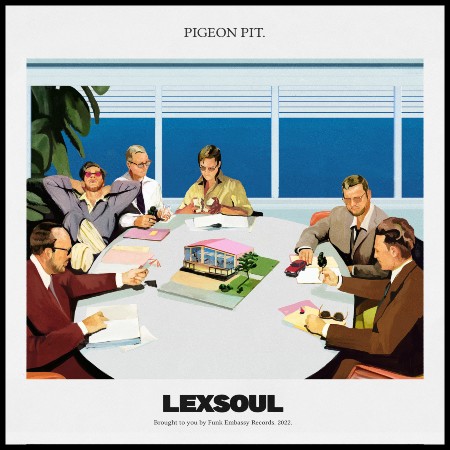 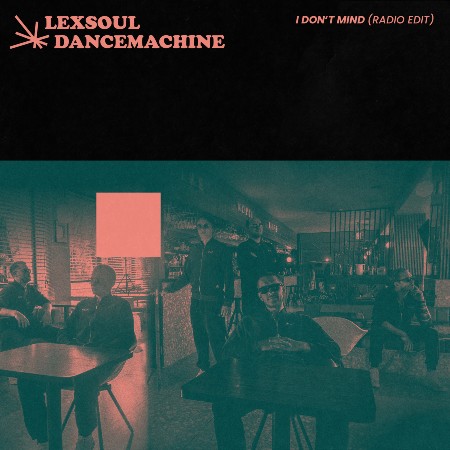 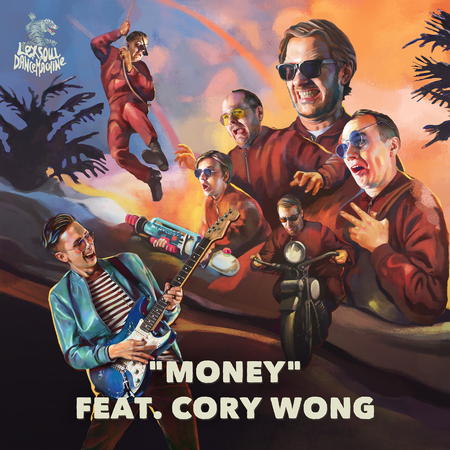 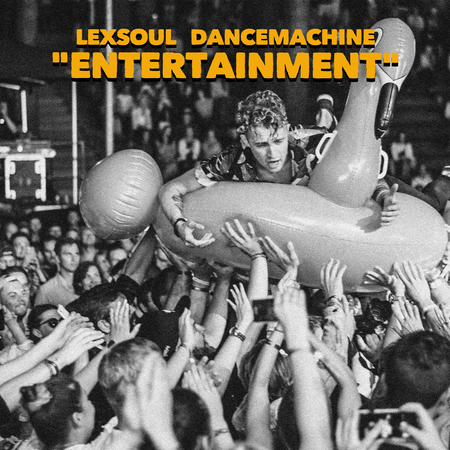 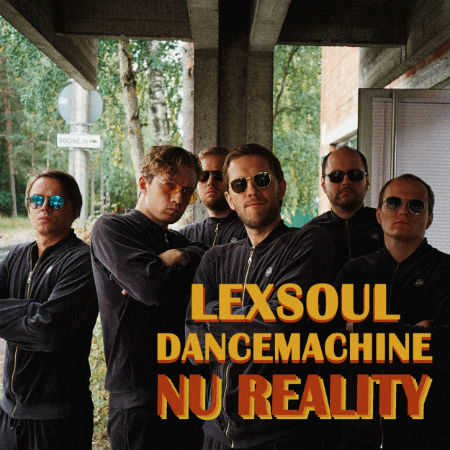 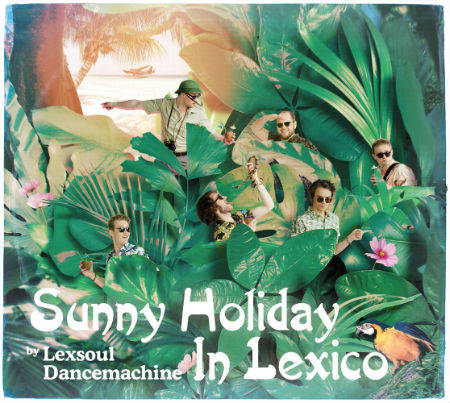