“Combo Batanga pick up the baton of boogaloo and latin soul from the 60s and early 70s and update it for today!”

El Combo Batanga is a musical explosion at the intersection of Afro-Cuban rhythms and Latin funk. A group of powerful musicians who blend son, timba, latin soul and bogaloo for people to enjoy.

The history of El Combo Batanga starts in Havana. Ale Gutiérrez, the band’s vocalist, comes from there and arrives in Madrid at the end of the 90s. His group Habana Abierta spearheaded the new Cuban music in Europe.

Meanwhile, some of the most prestigious musicians of the Madrid scene meet for a weekly residency on Mondays at La Negra Tomasa. Regular collaborators of Amparanoia, Jerry Gonzalez, Alain Perez and many others start, in an almost improvised way, a project under the name of Los Chocolatinos.

Ale Gutiérrez saw Los Chocolatinos live and fell in love with a sound that was reminiscent of Cuba, but with a very special flavor. Yago Salorio on double bass, Julian Olivares on guitar, Rodrigo “El Niño” on drums and pailas and Pepe Prat on congas distilled a very personal sound that draws from the Latin and Cuban tradition. Just three weeks later he was already playing with them, in what would be the seed of El Combo Batanga. This project quickly established itself as one of the strongholds of the Madrid-Cuba musical connection, two distant points vibrating on the same frequency through several generations of Cuban musicians relocated to Madrid.

In 2018 Rodrigo “el Niño” is commissioned to assemble a band to accompany the legendary Joe Bataan on a tour of Spain. The backbone of the band was already there, Los Chocolatinos, and they only need to recruit a rocky brass section and a keyboardist. The chosen ones were Aarón Pozón, Javier Martínez and César Medina on horn, and Rubén García on keys. The chemistry of the band is palpable, and brings overwhelming results: magic on stage, a devoted audience… a big party mood. Among the audience, record label Tucxone approaches them and asks them to record.

The recording process is easy, with a band of super musicians, who understand each other perfectly. Their sound is classic and at the same time unique. Boogaloo and Latin Soul, with the punch of Funk, but crossed with Timba and Son, with Cuban soul. All recorded in Carabanchel, Madrid, with the complicity of a group of musicians who have been playing together for 17 years.

Their first work, Who Cares, was released in the pandemic turmoil of 2020. Now this album has become part of the Lovemonk Discos Buenos catalog and has been remastered. Three new 7 “s will be released this year. The band has finally started playing gigs, starting at Transmusicales Rennes: an unstoppable train delivering groove and flavor. Watch out! 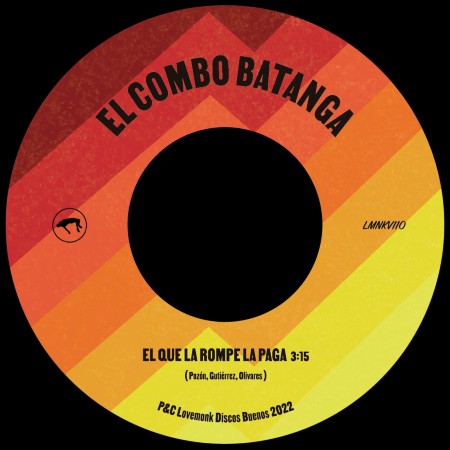 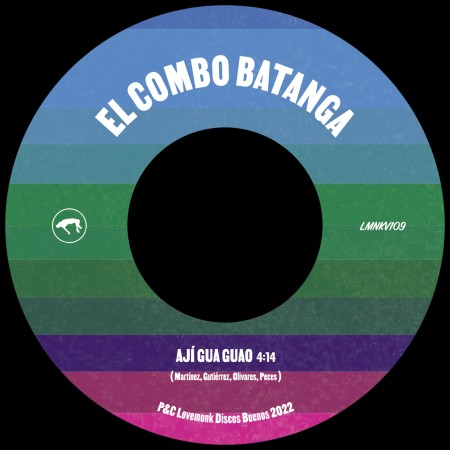