With over 30 years of experience under his belt, Italian DJ and producer DJ Fede has built a solid reputation in the black music scene, spanning from hip hop to funk, disco to house and all the dots in between.

As a vinyl collector, DJ Fede has more than 30,000 12″ records collected from his travels and digging sessions throughout the world. This extensive catalog of music spurred him to release a number of compilations: 3 volumes of “Deep Funk Theory”, 4 volumes of “Incredible Sound of Deep Funk” and 3 volumes of “Cosmic Jazz”.

Behind the decks DJ Fede showcases a mix of old and new songs, exploring the black roots of club music with an ear for new sounds. He has rocked the booths of important clubs throughout Italy, Spain, the US, the UK, Holland and France, sharing the stage with legends such as David Morales, Little Louie Vega, Farley & Heller, Kenny Carpenter, Nicky Siano, Ashley Beedle, Gilles Peterson, Massimino, Ricky Montanari, Danny Rampling, Mozart, Daniele Baldelli, Dego (4Hero), Bradley Zero, Dimitri From Paris, James Lavelle, Dj Spinna, Theo Parrish, Moodymann, Cut Killer, Tony Touch and many more. Since 2013 DJ Fede has been a fixture of Ibiza’s most important clubs, from the Privilege to Sankeys, not to mention the number one club in the world, the HI.

As a producer, DJ Fede has released various disco re-edits available both digitally and on vinyl, on labels such as Real Americam, Friscky Disco and Brainlab Groove. With the current Covid crisi having de facto halted all DJ sets, the increased free time has led him to further experiment with song production and delve into the soulful Balearic house sound that has made DJ Fede such a staple on the Ibiza scene. Stay tuned for new music coming via much respected Italian label Irma Records! 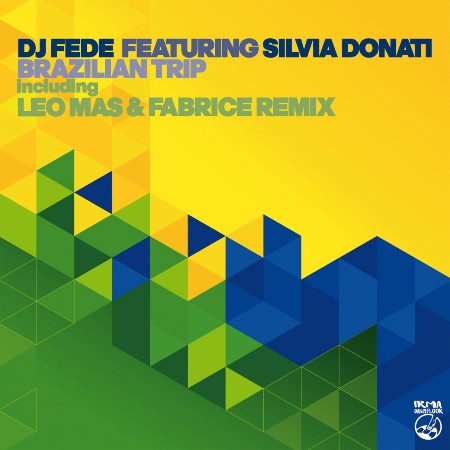