Claudio Corona has been a session keyboard player since he started his career in Italy around 1998, playing various musical genres such as rock, funk, blues and folk, which he absorbed and laid the foundation of his musicianship. He has played, recorded and toured extensively with well-established artists such as Andrea Parodi, Elena Ledda, Tanca Ruja and Elora.

In 2004 Claudio moved to London where, after obtaining a first-class BA degree in Jazz Piano at Middlesex University, he established himself as one of the go-to Hammond organists in the London funk, blues and jazz scene. He has been playing, recording and touring with artists such as Crowd Company, Paul Garner and Chris Corcoran and performing at prestigious venues like the 100 Club and Jazz Café. 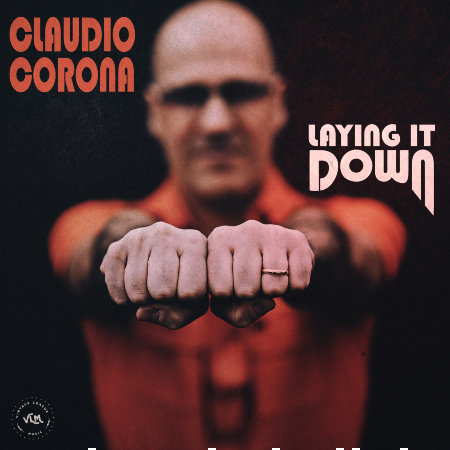