Hot on the heels of previous singles and videos “Just Being Me” and “This Ain’t Living”, taken from his latest full-length “Just Being Me”, soul singer Myles Sanko launches a third video, to track “Promises”, an uptempo number with a driving beat that has been a radio favorite ever since the album dropped. It’s a song of protest, of political and social awakening. “Promises” carries a deep message about failed promises from our so called ‘leaders’ the people in whom we trust to guide us.

The video to “Promises” continues in the tradition of precious videos and is completely filmed in black and white, with striking frames and stunning imagery that capture a story of a preacher questioning his faith and existence, when his purpose is to lead his congregation to salvation. Once again it was skillfully directed by Myles Sanko, who this time also took to a spot of acting.

If you like his music that keep your eyes peeled as Myles Sanko has embarked on an extensive European tour that will take him far and wide to a stage near you! Check complete dates on his website here. 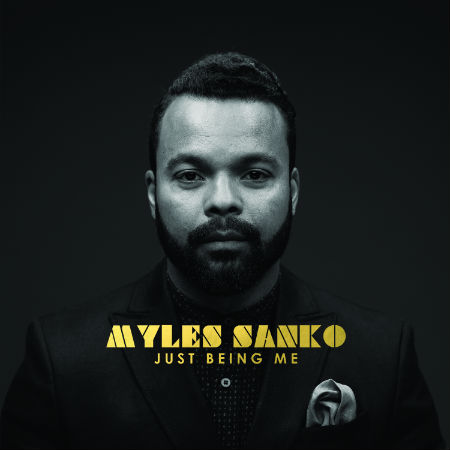