“Valencia” is the first single from Emm Gryner’s new album, scheduled for release in spring 2023. Emm Gryner is an award-winning singer, songwriter, actor and author from Toronto/Canada, she sang and played keyboards in David Bowie’s band, and in A Camp with Nina Persson. With Trapper she shared arena stages with Def Leppard, plus she also helped bring the first music video recorded in outer space to the world.

Emm Gryner says about “Valencia”: “Where the Pacific Ocean meets North America there is a place called The Graveyard Coast. Here many ships saw their demise — including one called ‘Valencia,’ which was lost in 1906. I was caught in the feeling of being adrift in a raging emotional storm, lost at sea and in the process of change. It began with a riff on the piano. The whole album started with this riff. Within this piano part I could hear 1982, joy, smooth sailing and love rediscovered. Michael Holmes, who wrote the lyrics, and I collaborated drawing from our mutual experiences in love and loss. Pat Coil who plays with Michael McDonald was the perfect person to play keys on the song and channel the spirit of smooth rock and good times”.

“Valencia” out digitally on November 11th 2022 via Légère Recordings 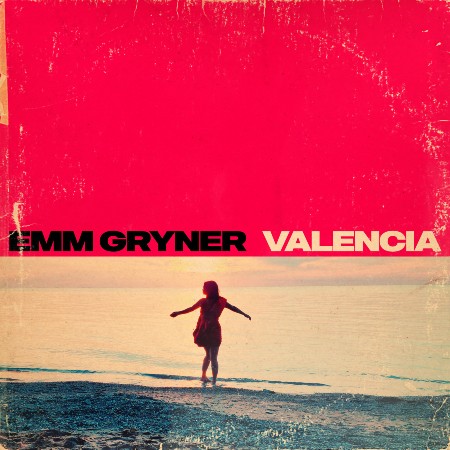