New video and free download of ‘Bocadillo’ by Torpedo Boyz

After a lengthy hiatus caused by the tragic loss of vocalist and co-author Returner, Berlin’s ubiquitous and globe traveling funky breakbeat merchants Torpedo Boyz make a grand return with new single and video “Bocadillo”, which is the first output by the group since the release of album “Return Of The Ausländers” five years ago.

In true Torpedo-style tongue-in-cheek humor, “Bocadillo” is a smart and satyrical comment on today’s food crazy TV shows, accompanied by a delectably tasty video. The track sees Spanish singer Ana Lalonde, formerly of The Anna Thompsons, dropping some cutting-edge culinary vocals over the latin-flavored beat by Torpedo Boyz. The single is available for free download on bandcamp for a limited time, and is a taster of the group’s upcoming album “Don’t Cry” expected to drop in early 2016. 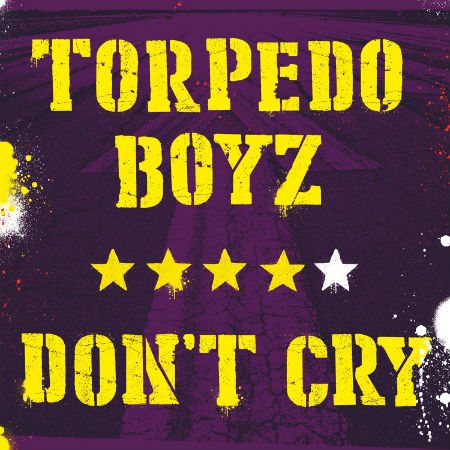