“Heroes” is released alongside a remix by top italian producer Paolo Visnadi who was in the World charts in the 90s electronic-house scene with innovative projects like Livin’ Joy and Alex Party. The remix is accompanied by a brand new video which uses footage by Martin Scorsese, while the original version of the song is mixed by Magnetic4.

Both versions of “Heroes” display a cool summer vibe which will delight all listeners and fans of ‘the white duke’ alike! Just press play, sit back and feel the love!

“Heroes” out July 8 on digital download via Chin Chin Records 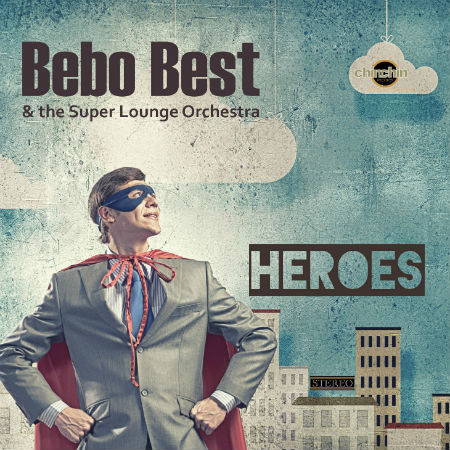