New Mastersounds bassist and veteran independent music producer Pete Shand finds an outlet for his Jamaican roots with this sun-drenched pop-reggae album, a collaborative studio project recorded between Menorca (where he is now based), Yorkshire (where he hails from) and New York City (where he regularly records & performs).

Out on One Note Records via Digital download on June 16th 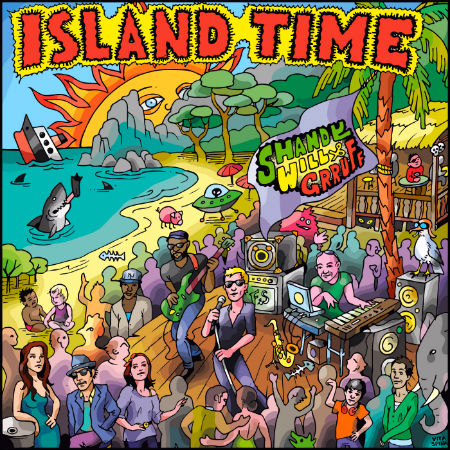