Breakin Bread is proud to present the remixes of Ed Meme’s stunning soul funk debut from last year, single “Oh Yes I Will feat. Myles Sanko”, with a digital EP that takes us into the world of Nu Disco, Deep House and Chilled Out with remixes by Clear, Tony S and Jet Tricks.

Glenn Fallows (aka Ed Meme) has been the main songwriter, bandleader, manager, guitarist and Hammond organist for funk, soul and breaks collective The Impellers for the last 5 years, releasing albums on Freestyle Records, Mocambo Records and Légère Recordings.  In 2012, an over-productive mind and too much time on his hands left him with far too many songs to release with the band so to remedy this, a solo project was born, Ed Meme.

The first single has been stunning dancefloors worldwide and for the first time ever Breakin Bread had producers from around the globe asking for copies of the accapella. The result can be found in this EP, which, along with the original track (check it out here), includes a nu disco remix by Clear, a dirty deep house rendition by Tony S and a laidback chilled out version by Brighton-based producer Jet Tricks.

Out on Breakin Bread Records via Digital download on Nov.4th 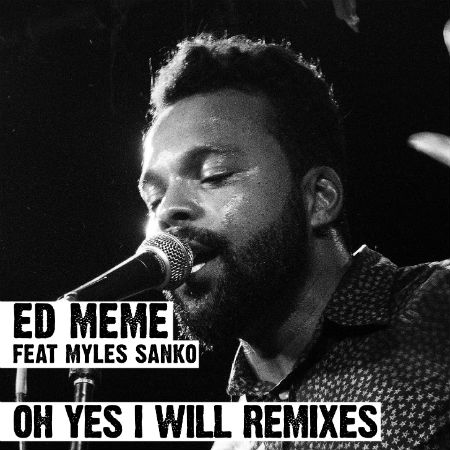