Resolution 88 are back in town with the same energy, freshness and warm, analog soundscape of the first album but now there’s even more power and maturity to their music.  Their sophomore full-length “Afterglow” will be released on Splash Blue Records, the label of Incognito founder Bluey, on CD on September 9th and digital download on September 22nd.

“Afterglow” will have existing Resolution 88 fans grinning from ear to ear, whilst it will appeal to many new music lovers too. There’s the same gritty jazz funk sound, elements of broken beat and hip hop and the whole record is drenched in the unmistakable sound of Tom O’Grady’s suitcase Rhodes. Comparisons have been made with Herbie Hancock‘s Headhunters, Weather Report, Jeff Lorber Fusion and there’s definitely a crossover with groundbreaking modern bands such as Haitus Kaiyote.

Each band member gets their moments to shine in this album, which features the band leader and composer Tom O’Grady on keys, Tiago Coimbra on bass, Alex Hitchcock on reeds (saxophones and bass clarinet) and Ric Elsworth on drums and percussion. That’s not all; the music was captured, mixed and mastered by exactly the same team as usual. Chris Taylor and Andy Ramsay engineered the recording sessions, Dan ‘JD73’ Goldman (ex-Morcheeba) mixed the music and Bob Power (The Roots, D’Angelo, Erykah Badu…) mastered the music.

Their inimitable skills and characteristic sounds imprints a cinematic quality on the whole record: this album is a beautiful experience to savor, from start to finish! BUY IT ON BANDCAMP: http://goo.gl/g7SNjx 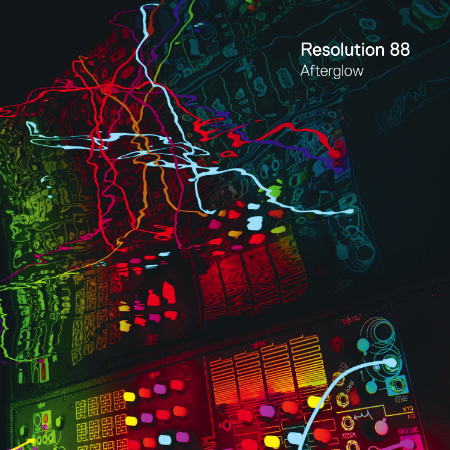