In the wake of the positive feedback received for their first single “The Harder We Try” released digitally in 2018, the band created by drummer Dario Milan and singer-songwriter Maqs Rossi jumped in the studio to record 10 songs with an expanded formation of 17 elements.

“BorderLine” is the result of the band’s stylistic and compositional exploration of its influences: from the soul and classic R&B of the 60s to the energetic T.O.P-style funk of the 70s (with a 6-element brass section). The result is a warm and scratchy sound that becomes the band’s distinctive trait as it pervades all 10 tracks of the album. The band’s debut full-length is further enriched by the presence of famed sax player Pee Wee Ellis in instrumental “Hot’n Sweat” and the powerful and harmonious voice of Swiss soul singer Ira May in the duet “Let Her Lead”.

“BorderLine” is a journey into the vast and wonderful world of soul through the eyes and ears of this Swiss-Italian powerhouse, literally born on the southern border of the Alps. “BorderLine” is the synthesis of the various heads that make up the core of the band and you can be sure it is just a taste of what’s to come.

“To look further, we must stand on the shoulders of the giants who have preceded us”. That’s where the band started.

“BorderLine” out on CD / Digital on March 13th via ReFunk Records 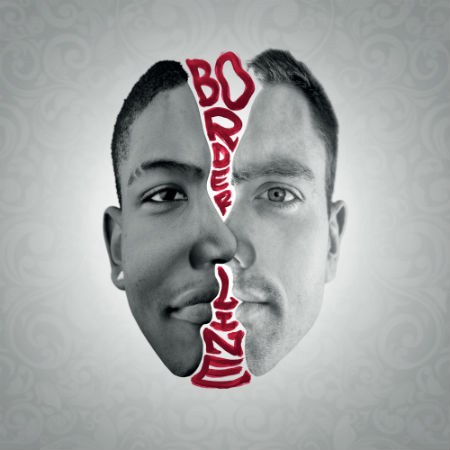