With a career spanning a decade, and a consolidated collaboration with producer and musician Michele Ranauro (a young piano prodigy who even played for Dizzy Gillespie), Manupuma has always dedicated herself completely to her artistry.

When the original acoustic version of “Chinatown” was released, Manupuma felt something was missing, as if the song had not yet fully blossomed. So Ranauro and her switched on the computer and started tweaking and playing around.

Trying to strike the right balance and blend between oldschool, analog sounds and modern music production, the soft and mellow “Chinatown” was transformed into a disco-dance mover and groover, turning up the volume on its message of integration and tolerance.

With a bouncy new bassline and a catchy arrangement, “Chinatown (remix)” takes Manupuma’s soaring voice to new heights, and though you may not understand the words, you’ll still be swaying to its irresistible rhythm!

“Chinatown (remix)” out digitally on July 29th 2022 via Victoria Music 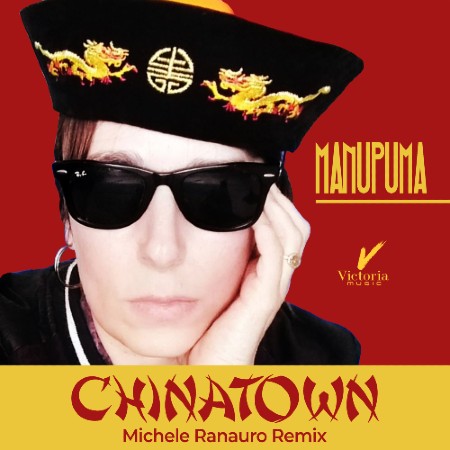