Chip Wickham continues his jazz-world ascent with the release of “Barrio 71”, the first single from his new and second album, “Shamal Wind”. Now connected to a greater musical vision, fine tuned with the ongoing influences derived from Chip‘s many bases in Doha, Madrid & Brighton, Chip sees US jazz forebearers like Yusef Lateef and Sahib Shihab, who have had such an effect on his playing, in a fresh, new light. A new musical and life-guiding outlook that has been deeply affected by a recent recovery from throat cancer.

“Barrio 71” sees Chip back to the high energy and absorbing intensity that was a hallmark of “La Sombra”, his breakthrough debut record from 2017. The cowbell acts as conductor, driving the track forward with sax, vibes, double bass and drums combining in a sprinting display of verve and virility. Featuring too is pianist Phil Wilkinson who lends some gloss to the track with an equally spirited keys solo midway. A taste of what to expect from new album “Shamal Wind” released on May 25th, but also a present to the public as it is being made available as a FREE DOWNLOAD. Just head on over to the Musica Macondo website here!

Chip Wickham was an early lynchpin of the jazz scene in Manchester in the 90s playing and collaborating with Matthew Halsall and the likes of Nightmares on Wax, Badly Drawn Boy, and Grand Central Records. Previous credits include Craig Charles Fantasy Funk Band, The New Mastersounds, The Pharcyde, and Roy Ayers. 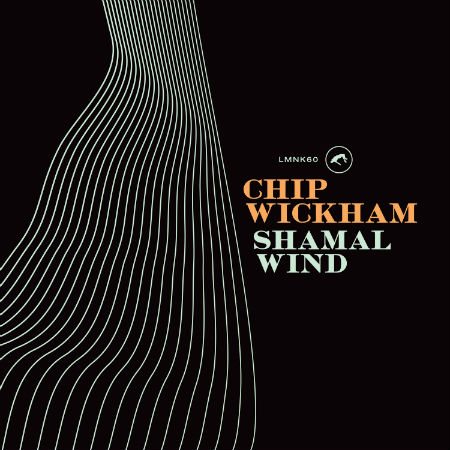