“In Conversation” is the first single from London-based musician PM Warson’s debut album True Story, to be released in April 2021 and already tipped by UK soul laureate Craig Charles on his BBC radio show as ‘Big for 2021’. And listening to this first taste it’s no surprise: it’s an infectious slice of rhythm n blues with a swingin’ rhythm you can’t help but sway to.

Entirely self-produced, but perhaps defined by collaboration, True Story features stellar playing throughout with drummers Billy Stookes and Mat Swales; while Stephen Large (of Squeeze and Lord Large ‘Left Right and Centre’ repute) guests on keyboards throughout; a tight horn section and an all girl backing chorus complete the sound.

True Story was cut just in time, just before the global lockdowns started. It was finished in a very different world, with its considerable challenges, a few months later. There’s blues, jazz and swing, with lashings of girl-group pop and soul against a backdrop of club-honed rhythm tunes. It’s a testament to perseverance and clarity of vision, and perhaps the notion that truth, sometimes, is in the finding.

“In Conversation” out Digitally on February 17th via Légère Recordings 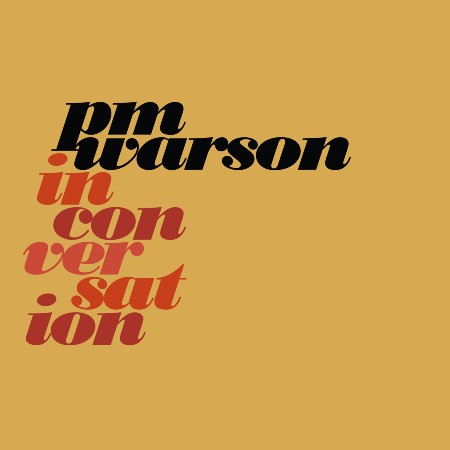