Following on from the runaway success of their collaboration on the super cool “Paribbean Disco” release, the dance music legend Dimitri From Paris and the sublime jazz, funk outfit Cotonete have reunited to produce a timeless disco remix.

Gizelle Smith’s single “Dust“ was the explosive opener from her new album “Ruthless Day“. Boasting an energetic and memorable vocal hook over the funkiest of backdrops from her band. Critics and press lauded the track as a standout on an album that has won support from some high profile names including Afropunk, CLASH Magazine, Blues & Soul, Wax Poetics and EARMILK to name a few.

The Parisian dream team have taken this diamond and really made it shine – transforming the track into a disco roller that already sounds like a classic. The Cotonete Orchestra provide not just an infectious groove but also a level of nuance that is rare in modern day dance productions and all the while Dimitri oversees proceedings with a tasteful arrangement and a mix that rivals those of the disco mixing greats. 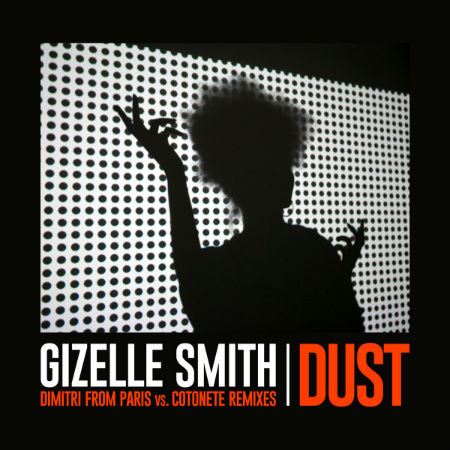