The new chapter of Golden Rules’ upcoming compilation The Originals 2 is called “Plata O Plomo” and it’s a deep funk gem by Barcelona-based project The Blaxsound.

The project started in 2003, when Marta Roman began composing and producing some tracks with help from some musician friends in her own home studio. From there, Marta built her own recording studio little by little.

In 2010 The Blaxound released a 7” vinyl single in Vinilos Enlacefunk, a Madrid-based Spanish funk magazine and record label that has been supporting the soul funk scene for 25 years. Influences go from the Memphis sound, to The Meters’ deep- funk, to more classic instrumental and vocal soul and funk.

The Blaxound is a fresh new diamand on the spot of the global scene! 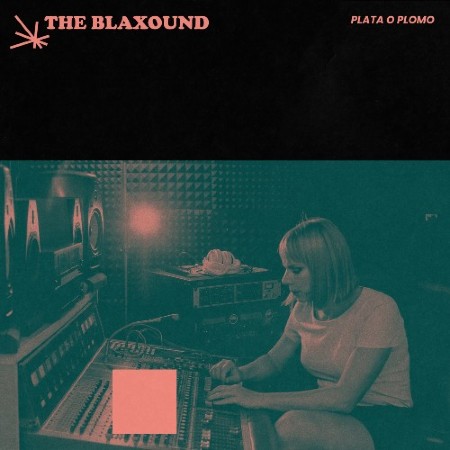