Finland-based multicultural afro-funk combo The Blassics have dropped a sneak peak into their upcoming album “Togetherings” scheduled for release on April 30th, with a video to album opener “In A Sincere Way”, an infectious slice of deep afro-funk that announces the new full-length with a big, bad bang. Clocking in at over 6 minutes, “In A Sincere Way” gives a taste of what to expect on “Togetherings”: extended grooves, tight musicianship and crunchy, analog sounds underpinning, haunting, chant-like vocals.

“Togetherings” was entirely composed by The Blassics and is the band’s fourth album, though the first in its current formation of 9 elements. Recorded live on 8-track tape at Odd Funk Records analog studio in Hämeenlinna, Finland, the album delves into the roots of deep and spacey funk, afro and jazz while carefully applying Arctic seasoning and crispy tape sound. Mastering by Jukka Sarapää at Timmion gives this Blassical music collection the ultimate audio icing. 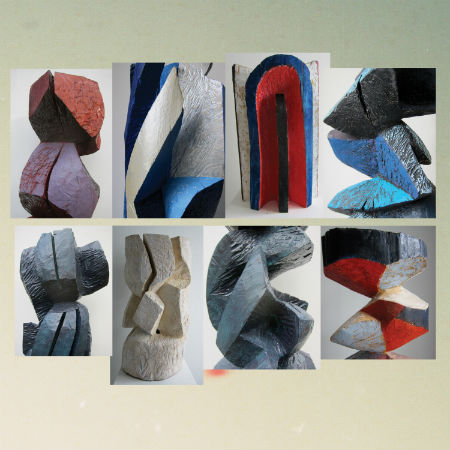