On “Therapy”, a couple of new faces are being introduced by The New Mastersounds. Kim Dawson sings on and co-wrote “I Want You To Stay” and also sings what was originally a poem she had written on “Soul Sista”, a track inspired by the Lyn Collins/James Brown track. Ryan Zoidis has been a friend of the band for a few years through festivals and musical collaborations performing with Lettuce. When “Slow Down” called for a Maceo-esque solo he was the obvious choice.

The New Mastersounds tried a few cover versions over the years, but for “Therapy” the choice is special. “At the end of the recording session we decided we wanted to record a cover version of a current song and we put it to our Facebook friends for suggestions. After we had checked out a few initial suggestions thankfully someone suggested “Treasure”. I also realized that Bruno Mars is performing at the Super Bowl interval 2014 and thought it would be a good tie-in as our album will be released around the same time. It’s a very well written song and reminiscent of a Stevie Wonder vibe. We tried to do a version that would sound like George Benson was covering it in 1974!” explains Eddie.

“WWIII (and how to avoid it)” is another key track for the album. It was inspired by the morning the US Congress was about to vote on whether or not to strike Syria after the alleged chemical weapons attack. There was a real feeling of sadness, frustration, fear and disbelief among the band member that this strike could be imminent despite pretty much the whole world being against it. Subconsciously these emotions came out in the recording of this tune which, before being recorded, had no title. Musically it’s somewhat reminiscent of “Cease the Bombing” by Grant Green, an anti-Vietnam-war statement. The doom NMS felt instigated the title “WWIII”, yet the hope they had that sense would prevail made for the footnote “and how to avoid it”….” 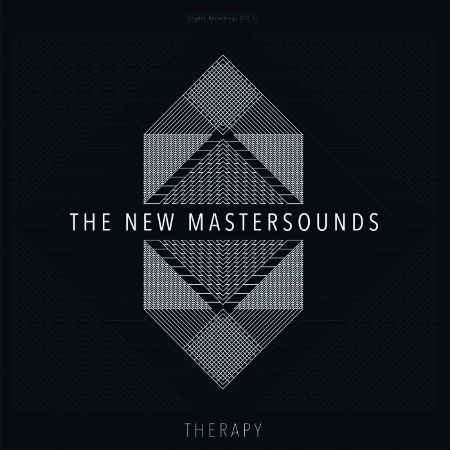