The Filthy Six are the most exciting, authentic soul-jazz outfit in the UK today and have established themselves as one of the most electric live acts on the scene. Their soaring horns, blistering guitar and gut-wrenching organ are fuelled by one of the hardest grooving rhythm sections around, producing a hip-shakingly powerful mixture of jazz, funk, soul and boogaloo totally in keeping with the finest traditions of the late 60s Blue Note/Prestige sound.

The Filthy Six‘s self-titled debut album was released in 2010 on the legendary Acid Jazz label, and firmly put them on the map as an outfit to keep an eye on. Sophomore full-length The Fox saw the light in 2012, once again on Acid Jazz, and confirmed the band’s standing in the soul-jazz community worldwide. March 2016 saw the release of their third studio album More Filth, undoubtedly their filthiest yet, jam packed full of soul-jazz workouts and heavy funk grooves scientifically engineered to have you moving and grooving so hard you’ll burn holes in not 1 but 2 pairs of boots and a large chunk of that dance floor too.

These instrumental groove merchants fuse boundless energy and musicianship to create tight, funky music for the mind, body and soul. Hold on tight as The Filthy Six prepare for the release of a brand new EP that inaugurates their collaboration with Eddie Roberts’ Color Red label based in Colorado. 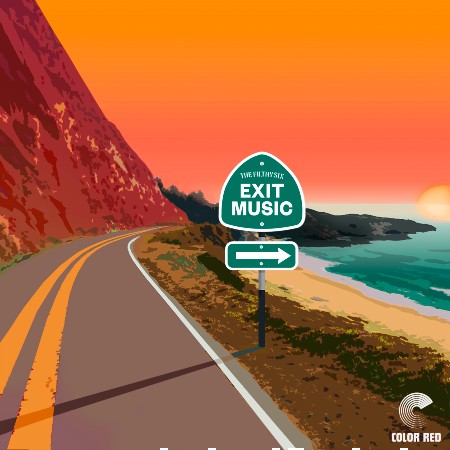 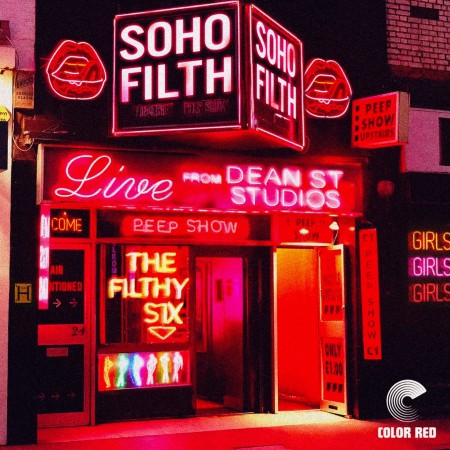 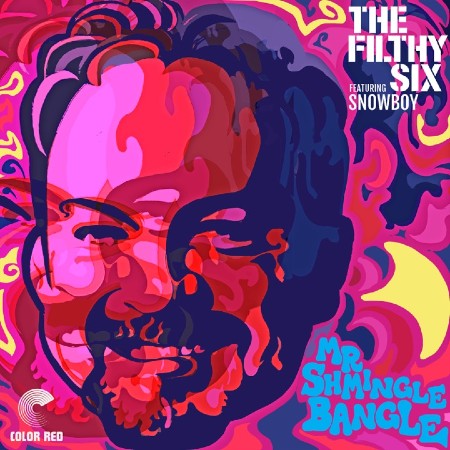