The Brothers Nylon are one of those phenomena in which one wants to scream out loud: “Thank you, Internet”. The formation consists of twin brothers Michael and Nick Rufolo from Long Island, New York

Young prodigies the Rufolo brothers are multi-instrumentalists who play around with all kinds of analogue equipment. Nick plays drums, keys, strings, horns, percussion and contributes vocals, while Mick plays bass and deals with whatever aspect happens on the mixing console. But what makes this project so special is its unique sound, shaped and brought to life with plentiful musical ingredients fished from the shelf.

Their debut album “Bitches Cold Brew” was initially shaped in New York by the brothers Rufolo, then sent across the ocean to Shawn Lee to be developed and enriched, then back to New York and so on and so forth. If there are bonus miles for e-mails, this intercontinental collaboration has certainly entitled to the golden membership!

Various singles have appeared on a variety of labels, they have collaborated with the artists such as the aforementioned Shawn Lee and renowned singer Georgia Anne Muldrow and their latest effort sees them team up with German label Golden Rules for a new upcoming compilation. 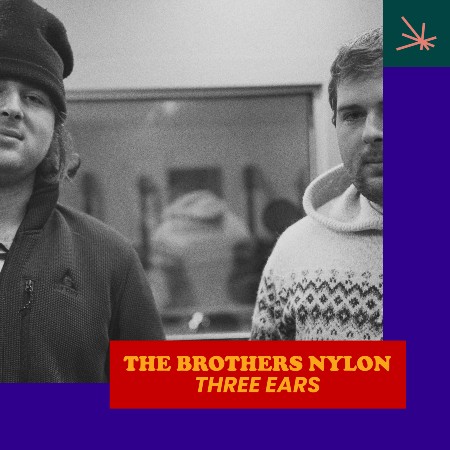 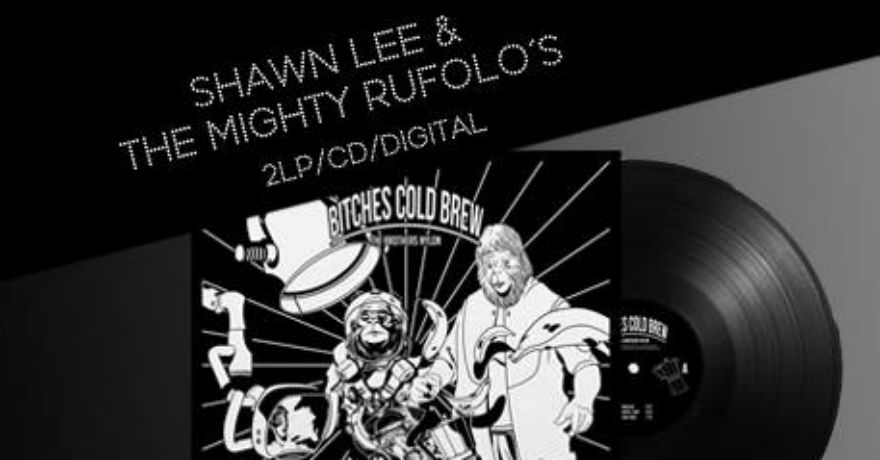