Considered the new diva of European soul, singer Shirley Davis teamed up with The Silverbacks, the flagship band of Spanish label Tucxone Records, to create one of the most exciting outfits of the contemporary scene.

Born in London to Jamaican parents, Shirley moved to Australia when she married at 16 and stayed there for many years. She joined the Grand WaZoo band and became a singer for Wilson Pickett, maintained a close friendship with the great Marva Withney, and recorded a single with the spectacular Japanese band Osaka Monaurail. She collaborated with various record labels, most notably on the dance single “I Want to Live” by Deepface, which reached number 1 on the Australian charts, and became the go-to back-up singer of a plethora of international funk-soul acts touring in Australia.

Shortly after returning to Europe, Shirley was encouraged to keep singing by none other than the late and great Sharon Jones, who invited her on stage at one of her shows with The Dap-Kings in Madrid, where Tucxone Records were in attendance. Shirley captivated the audience and Tucxone, who immediately got in touch to invite her to record an album with The Silverbacks the old-fashioned, analog way, in the manner of legendary labels such as Stax Records. The rest is history.

In March 2016 Shirley started leading The Silverbacks, making their debut on the international soul scene with their first album Black Rose. This award-winning full-length not only inspired critics worldwide, but also colleagues such as Lee Fields, who publicly commended it. Black Rose is pure soul with a touch of afrobeat, and earned Shirley Davis & The Silverbacks the title of “Best New International Artist” at the Pop-Eye Awards in 2016.

In April 2018 Shirley & The Silverbacks released their sophomore album Wishes & Wants, recorded after Davis spent months in the hospital following a viral infection that left her paralyzed and in a coma. On this album both Davis and The Silverbacks sound stronger than ever before – a colourful blend of exotic soul and funk, both light and heavy, that firmly put the band on the international map as an act to look out for. While their first album may have hinted that Shirley Davis & The Silverbacks deserve a spot among the contemporary soul and funk greats, Wishes & Wants proved that they deserve to stay.

With 2 albums under their belt, excellent reviews, and tours throughout Europe, Shirley Davis & The Silverbacks are primed to become the next big soul sensation. Keep On Keeping On is the promising title of the new 3rd album by this exciting outfit, once again evoking the golden years of Chicago soul music. Scheduled for release in March 2022 on the band’s new home, Spanish label Lovemonk Records, it is sure to make this band the international household name they so rightly deserve to be. 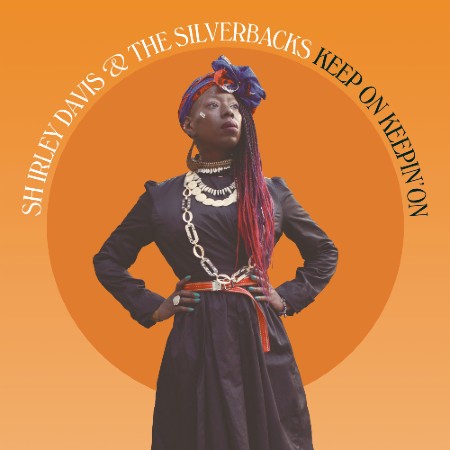 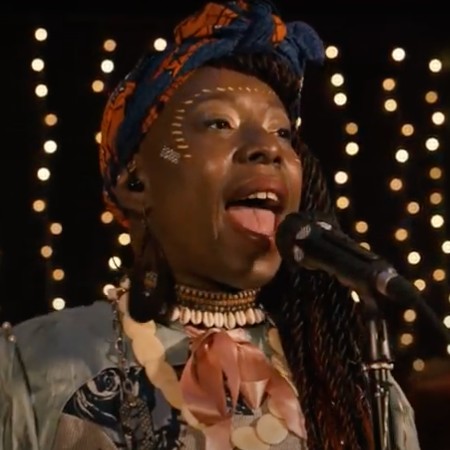 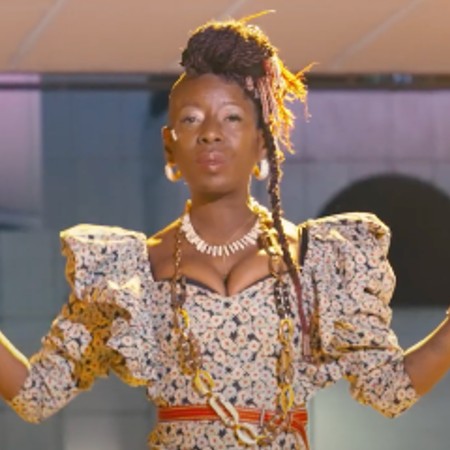 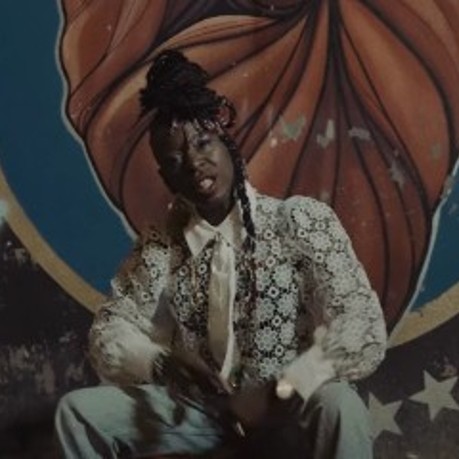