Sebah is an artist who grew up in the South of France and it was during his childhood that he started to play the guitar, surrounded by the music of the Caribbean via his grandfather who was an afro Caribbean singer and guitarist, as well as international pop music.

At fourteen he started his first rock group and also started to sing, covering a variety of bands such as Nirvana, and by the time he was eighteen he was listening to Otis Redding, Bob Marley, Keziah Jones, Michael Jackson, Marvin Gaye, Toots and The Maytals, Lenny Kravitz, Kassav, Ray Charles, Stevie Wonder and Fela Kuti.

As an a young aspiring musician Sebah became part of many major French Reggae backing bands as a guitarist and singer which led him to do his first tours of France and Europe opening for his idols such as Toots Hibbert, Alpha Blondy, Max Romeo, The Skatalites, Julian Marley and Madness amongst others.

In the meantime he was also composing his own songs, with all the influences in his repertoire, slowly building his own identity without barriers, refusing to be stereotyped and performing his songs whenever he could on stage as well as in the street or in bars.

In 2016, he released his first album called Unir Nos Forces (unite our strengths), a harmonious cocktail of Soul and World music within which he describes a world more open to each other where the basics of life are given again their value. Produced by Yovo M’Boueke (Bashtung, Amadou and Miriam, Alpha Blondy, Nneka) Sebah found himself surrounded by prestigious musicians such as Paco Séry (Marvin Gaye, Bobby McFerrin) and Richard Balengola (The Wailers, Papa Wemba) and it was supporting Imany that he produced his opus before an adoring public.

In 2019 Sebah returned to the studio and recorded “My friend” within which he shared his style with Jean Roussel a renowned keyboard player (Bob Marley, The Police, Joe Cocker, Toots and the Maytals)

In 2020 during the lockdown Sebah recorded “Generous Man” a soul/gospel tune which he offered to his fans for Christmas, a musical present which offered notes of hope for troubled times, and was to inspire the creation of his upcoming second album entitled Speak With Your Heart produced by Jeff ‘The Fish’ Lefroy and engineered by Guillaume Bouthié.

Sebah – Do Your Best
Read more 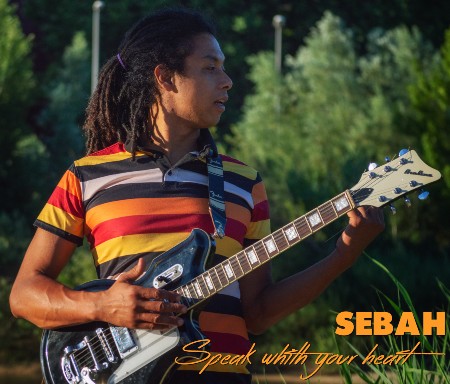 Sebah – Speak With Your Heart (single)
Digital only Read more 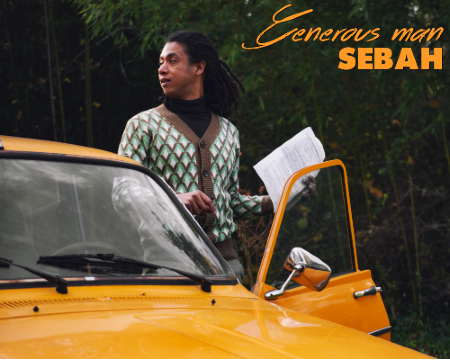