“Johnston’s velvety vocals surge with soulful tones. His [is a] smooth but supple vocal delivery!”

Nathan Johnston is a singer/songwriter, producer and recording artist from Mullingar, Ireland.

After 6 years performing under his stage name with soul-pop project Sion Hill, touring Europe with the likes of Pete Doherty, A-ha and Alice Merton and sold out shows across Germany, the U.K. and most recently The Workmans Club in Dublin, Johnston bought back the rights to new songs from his former record label and has gone independent.

This year will see him release 2 new records, the first being a collaboration with Angels of Libra a 10 piece soul outfit from Hamburg with a sound reminiscent of Air, Khruangbin or Ennio Morricone.

The second will be a solo record recorded during the lockdown in a cottage in Clifden in the west of Ireland featuring a more acoustic, laid back sound than that of Johnston‘s earlier work under the Sion Hill moniker. 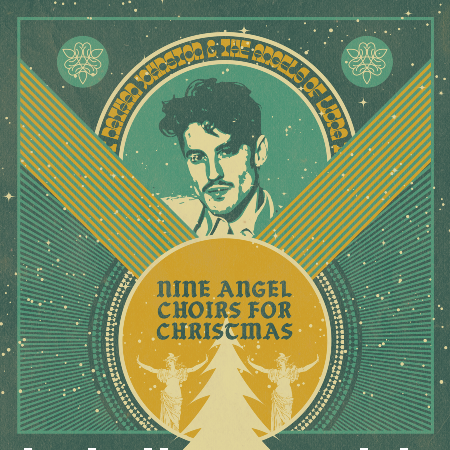 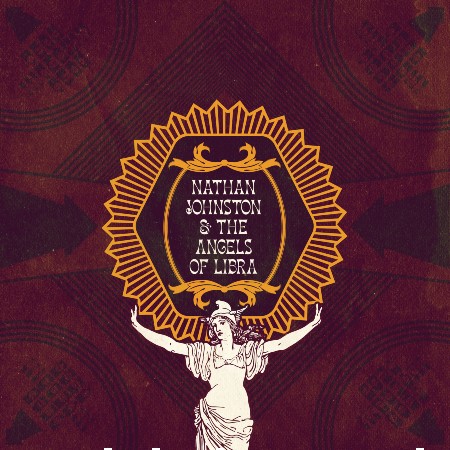 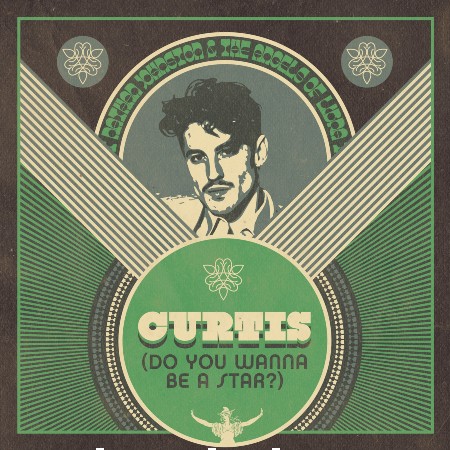 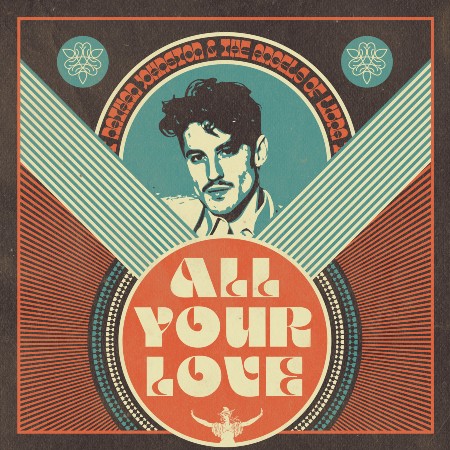 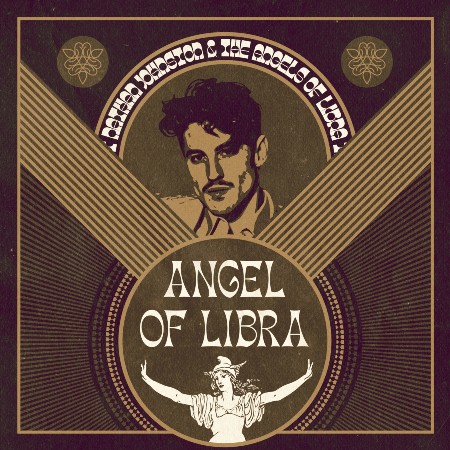