After traveling to New York alone and encountering soul music by the likes of Sam Cooke, she set her sights on creating music that would resonate deep within people. Nao returned to Japan after winning second place at the Apollo Theater’s Amateur Night and stayed from 2013 to 2018. In the summer of 2016 Nao performed at her first major US music festival, Capital Jazz Fest, one of the largest festivals in the United States. In 2018 Nao moved her base back to the US and saw her 3rd album The Truth gain her auspicious achievements: #32 on the Billboard UAC chart, an album review by Rolling Stone Magazine  and the Best International Artist award from the UK’s BRIGHT STAR AWARDS.

She was the first Japanese artist to be selected for the “ALT-R&B” (Apple Music) and “Next Wave Neo-Soul” (Spotify) editorial playlists in the U.S. and she has performed with Jon Batiste, Nathan East, Eric Roberson, Mama’s Gun, and others. 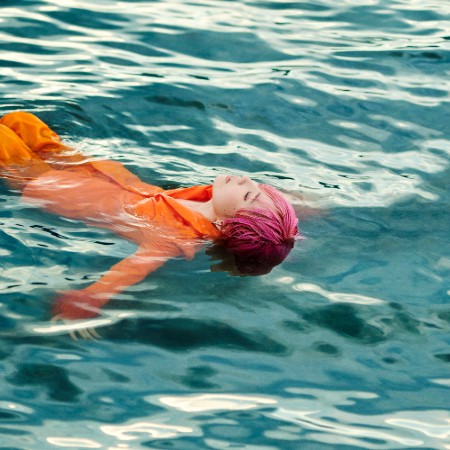 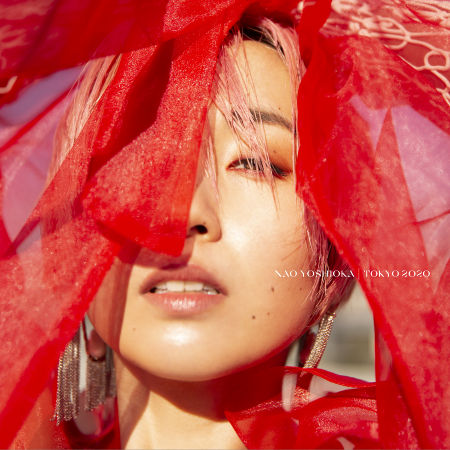