“Dutch trio Kraak and Smaak are making sonic riptides with their idiosyncratic electro-funk flavor for years!”

Since Dutch producer trio Kraak & Smaak released their first album “Boogie Angst” in 2005, the boys have certainly made a name for themselves as a steady and well-respected force in today’s international music scene. Whether having their productions played by clubs, DJs and radios the world over, or playing themselves in big festivals both as a DJ formation or with a live band setup, to launching their own label Boogie Angst in 2014, Kraak & Smaak have ascended the ranks to become a dance phenomenon that appeals both to fans of electronic music and of funk & disco.

UK label Jalapeno Records signed Kraak & Smaak in 2o03, going on to release the project’s initial 12″s, followed by several remixes and their debut album “Boogie Angst” in 2005. Initially the Kraak & Smaak live band was put together solely as a one-off promotional tool for the first full-length. But at the premiere show in Amsterdam their energetic mix of funk, disco and house produced such a positive reaction that it was clear they had a winning formula. Their set-up combined the fat club sound of their releases with live musicians and male and female vocalists, to explosive effects.

Throughout 2006 and 2007, Kraak & Smaak traveeld the globe, hitting festivals such as the Pinkpop, Sziget, SXSW, Miami’s Winter Music Conference, Coachella, Bonnaroo and New York’s CMJ. Music by Kraak & Smaak was used in TV series such as “Grey’s Anatomy”, “Men In Trees”, “What About Brian?”, and names such as Jamiroquai or Kruder & Dorfmeister remixed their tracks.

The outfit’s second album “Plastic People” dropped in 2008, and off that album, the hit single “Squeeze Me” made for an even faster rise of Kraak & Smaak internationally: the acclaimed UK dance magazine IDJ labeled them a “Must-see live act”, together with big guns such as the Chemical Brothers, Moby and The Prodigy. The band subsequently performed at the ‘holy grail of festivals’ Glastonbury in the UK, Lowlands in the Netherlands and again Europe’s biggest festival, Sziget. During a five-week live tour across the USA they performed at Jimmy Kimmel‘s late night show on ABC television. Even Kanye West declares himself a fan. And to top things off, they won the European Border Breakers Award (EBBA), together with none other than Adele.

The upward trend of K&S continued and solidified in the following years, with albums “Electric Hustle” released in 2011 and “Chrome Waves” in 2013. Again live tours were mapped and carried out in the USA, as were a second visit to UK’s Glastonbury festival and shows at Detroit Movement, Sziget and Exit. First steps were also taken in Latin-America and Asia too. By the time “Juicy Fruit” dropped in 2016, Kraak & Smaak had grown into a renowned international crossover act that will tear apart many a club or festival, whether a dance, jazz , rock or pop one.

Sixth album “Pleasure Center“ hit stores in 2019 and confirmed the lasting power of this incredible project. For the foreseeable future, there’s no doubt Kraak & Smaak will continue to dominate clubs, radios and music festivals with their unique blend of electronic beats and funk sensibilities. 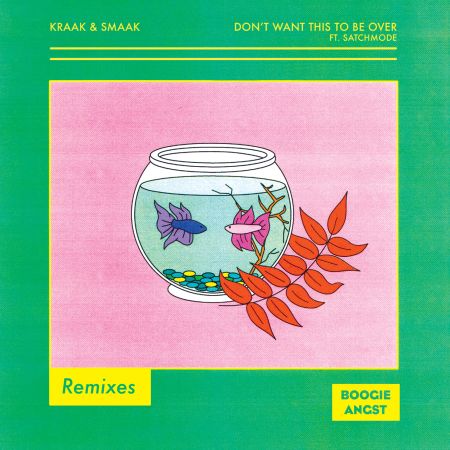 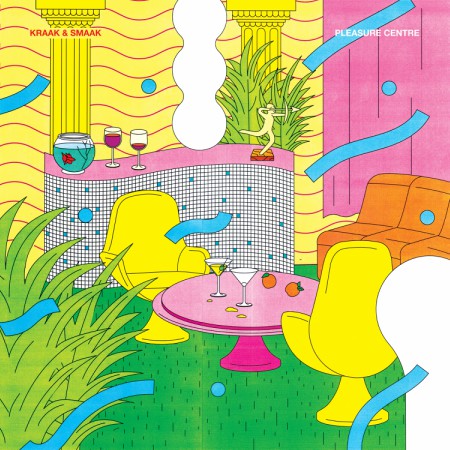 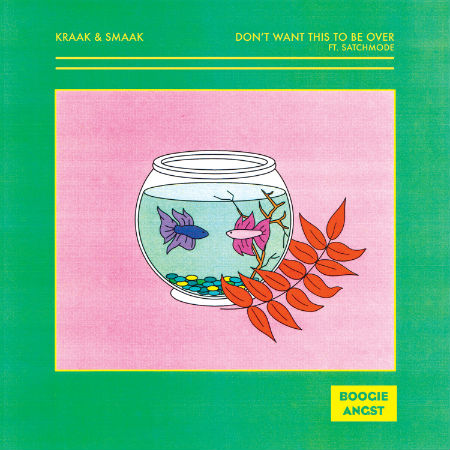 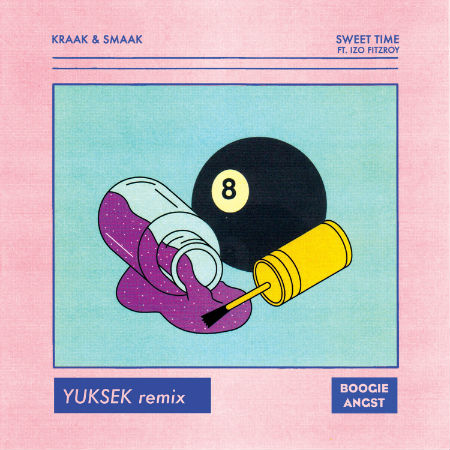 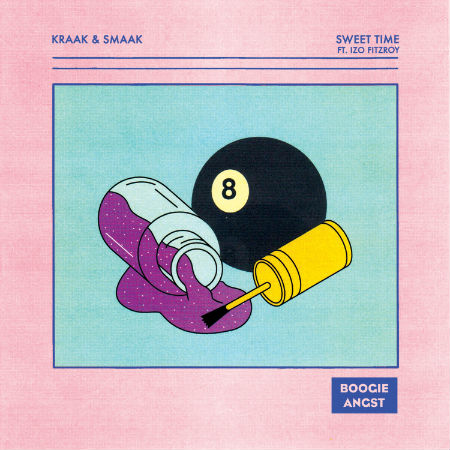